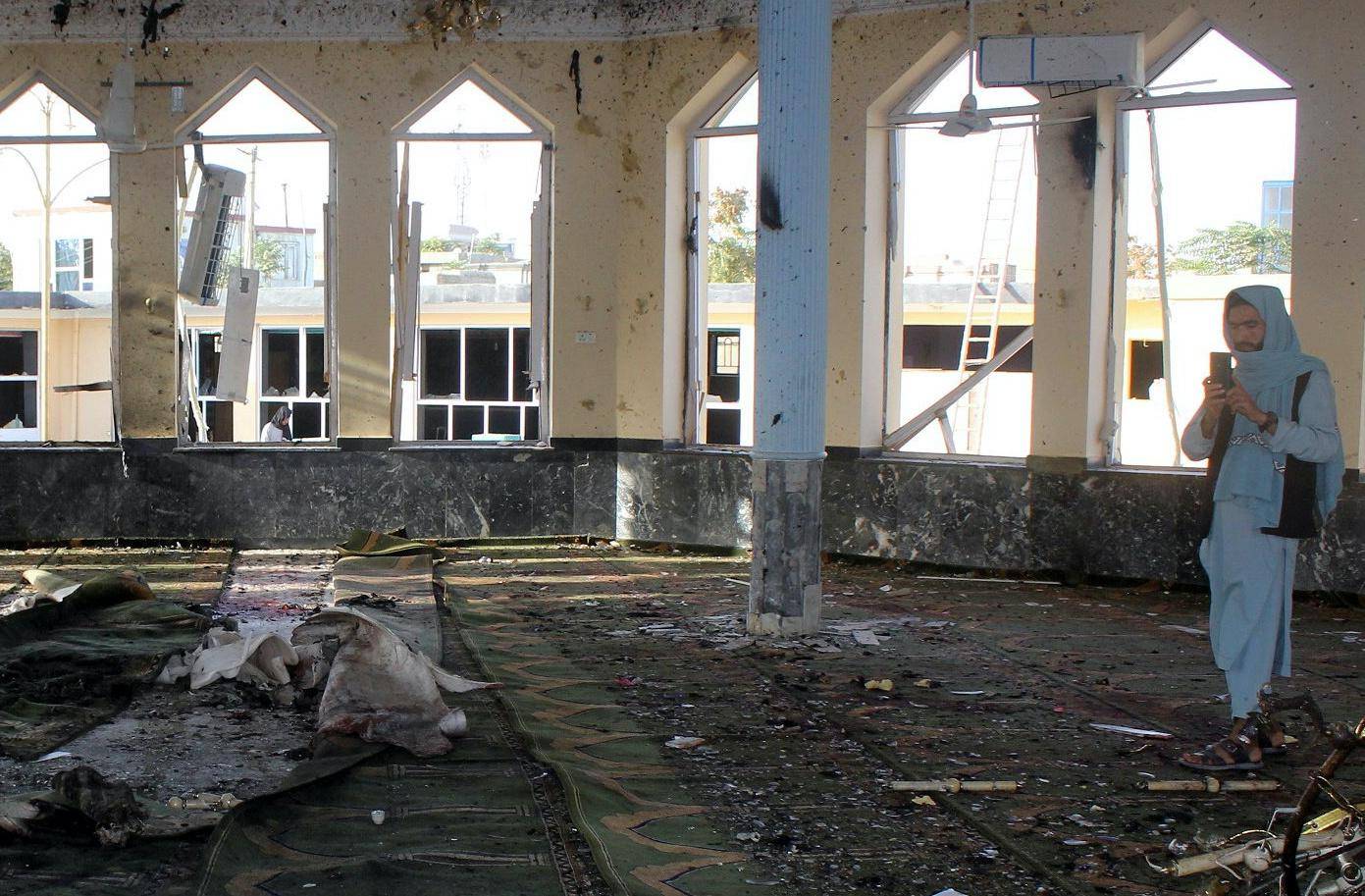 Daesh has claimed responsibility for a suicide attack on a mosque in Afghanistan’s northeastern Kunduz province on Friday, the group said on its Telegram channels.

The attack killed 46 people and wounded more than 140 inside the mosque, according to Afghanistan’s state-run Bakhtar news agency.

The explosion went off during the weekly Friday prayer service at the Gozar-e-Sayed Abad Mosque. The Friday noon prayer is the highlight of the Muslim religious week, and mosques are typically crowded. Witness Ali Reza said he was praying at the time of the explosion and reported seeing many casualties.