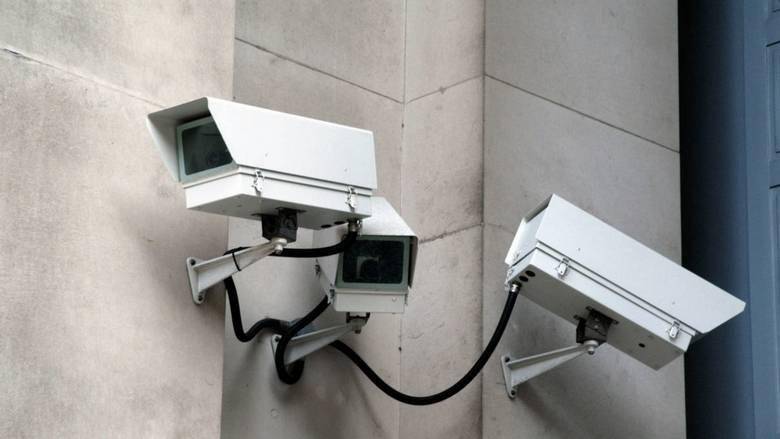 If a disaster arises from the crime, the violator shall face temporary imprisonment.

Deliberately damaging or removing signboards and surveillance cameras is considered a crime that is punishable by imprisonment and a fine of not less than Dh50,000, the UAE’s Public Prosecution said on Saturday.

The authority took to social media to explain Article 294 of the Federal Penal Code, which states that: “Whoever removes, breaks, or damages one of the machines, tools or signboards necessary for the prevention of accidents, or surveillance cameras — or whoever renders such items no longer good for use…— shall be sentenced to imprisonment for a duration not less than a year and a fine of not less than Dh50,000.”

If a disaster arises from the crime, the violator shall face temporary imprisonment. “In all cases, the criminal shall be ordered to pay the amount of the damages caused,” state news agency WAM reported.

The Public Prosecution’s advisory was part of its ongoing campaign to raise awareness and promote a legal culture in the country.