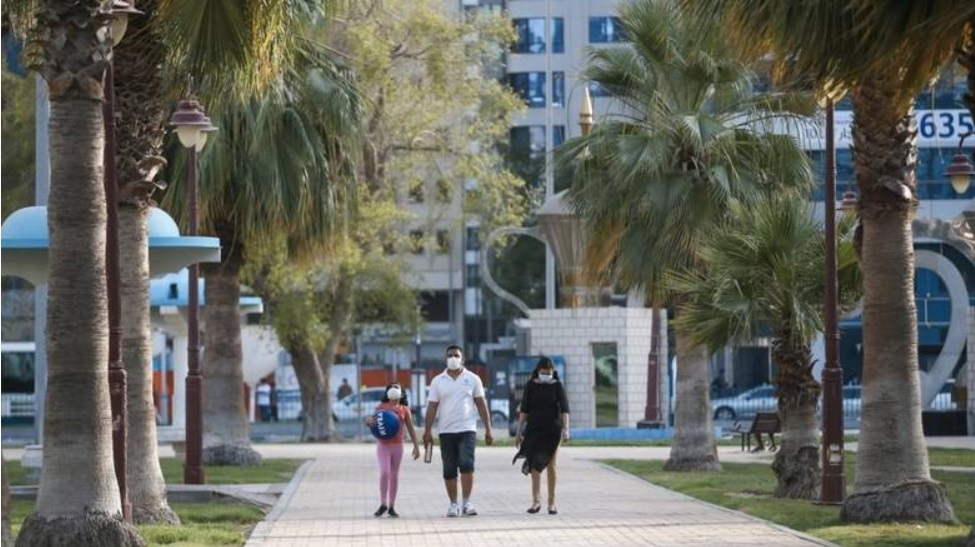 A foggy morning was reported on Saturday, with a generally fair forecast for the day ahead.

It will also be humid by night and Sunday morning, with a chance of fog over some coastal and internal areas then as well.

Though skies are generally expected to be fair, they can become partly cloudy to hazy at times. Light to moderate winds, freshening at times, will offer some respite.

Seas will be slight to moderate in the Arabian Gulf and slight in the Oman Sea.