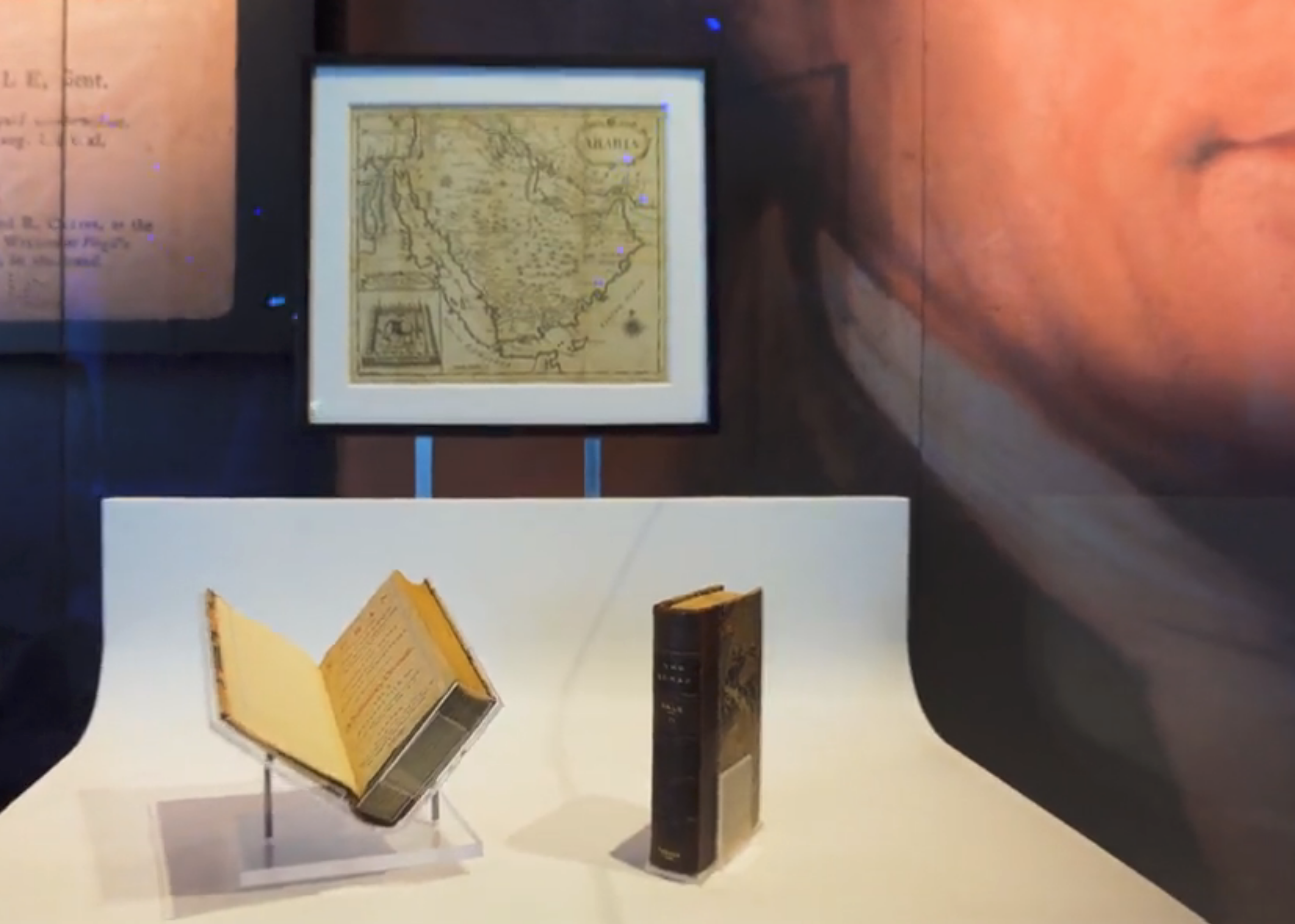 The rare copy was once owned by US President Thomas Jefferson.

A historic copy of the Holy Quran that dates back to 1764 has arrived at the USA Pavilion at Expo 2020 Dubai.

The rare copy, which was once owned by the third US President Thomas Jefferson, is one of the treasures of the Library of Congress in Washington DC.

The holy book is set to become a star attraction on its debut appearance in the Middle East.

The book, presented as two volumes, as well as a framed map of Makkah, travelled in a custom-made wooden crate with four inches of padding and customised trays, along with a sensor that detects vibrations and temperature changes.

Library conservation and security staffers, along with police and an international freight company that specialises in fine art shipping, secured the crate en route.

Jefferson, who was President for two terms from 1801-1809, is believed to have bought his copy of the Holy Quran when he was in his early twenties, studying law. He had an abiding interest in world religions, and may have also valued the Holy Quran as a comparison for legal codes across the world.

Library staff installed the Quran – a second edition of the influential 1734 translation by George Sale – in a secured case as the first object on display at the pavilion. It is visible after guests emerge from a sound-and-light experience that showcases the USA’s founding principles, particularly its innovations.

The USA Pavilion features a number of other attractions, including a moving walkway to welcome visitors; an eight-minute looping show that takes place on the ceiling; and offerings of food, culture and live entertainment.

Thomas Jefferson’s copy of the Quran left the U.S. for the first time from its home at the Library of Congress in Washington, D.C. It is on display in the USA Pavilion as an integral part of our theme.@StateDept @StateDept_NEA @UnderSecPD @librarycongress @USAinUAE @UAEEmbassyUS pic.twitter.com/dfdgGJD7TI