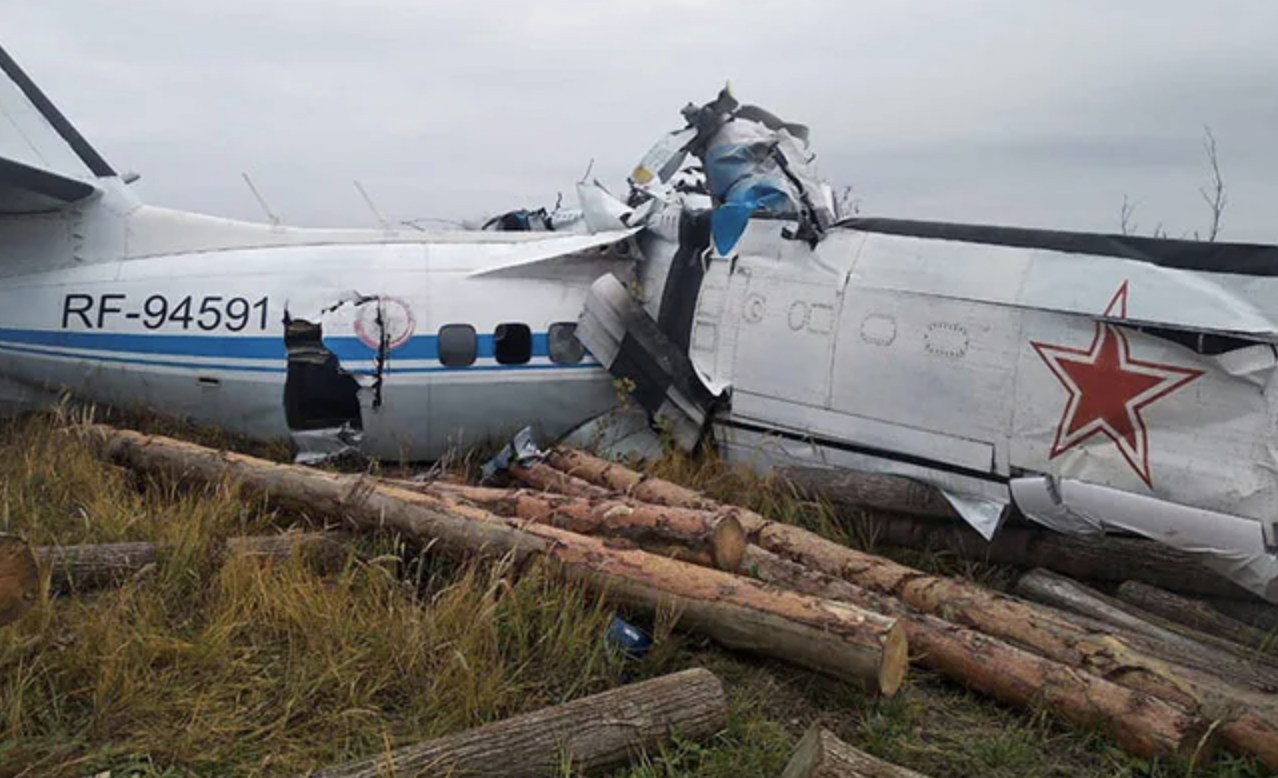 The L-410 plane carrying 23 people crashed around 9:23am local time (0623 GMT) during a flight over the republic of Tatarstan, the ministry said on its Telegram channel, adding that seven have been rescued from the debris.

The remaining 16 are “without signs of life,” a representative of the emergency services told the RIA Novosti news agency.

Images published by the ministry showed the aircraft broken in half with a severely dented nose.

The local health ministry said that the seven survivors are in hospital, one is in “very serious condition”, RIA Novosti reported.

According to the Interfax news agency, the plane belonged to the Voluntary Society for Assistance to the Army, Aviation and Navy of Russia, which describes itself as a sports and defence organisation.