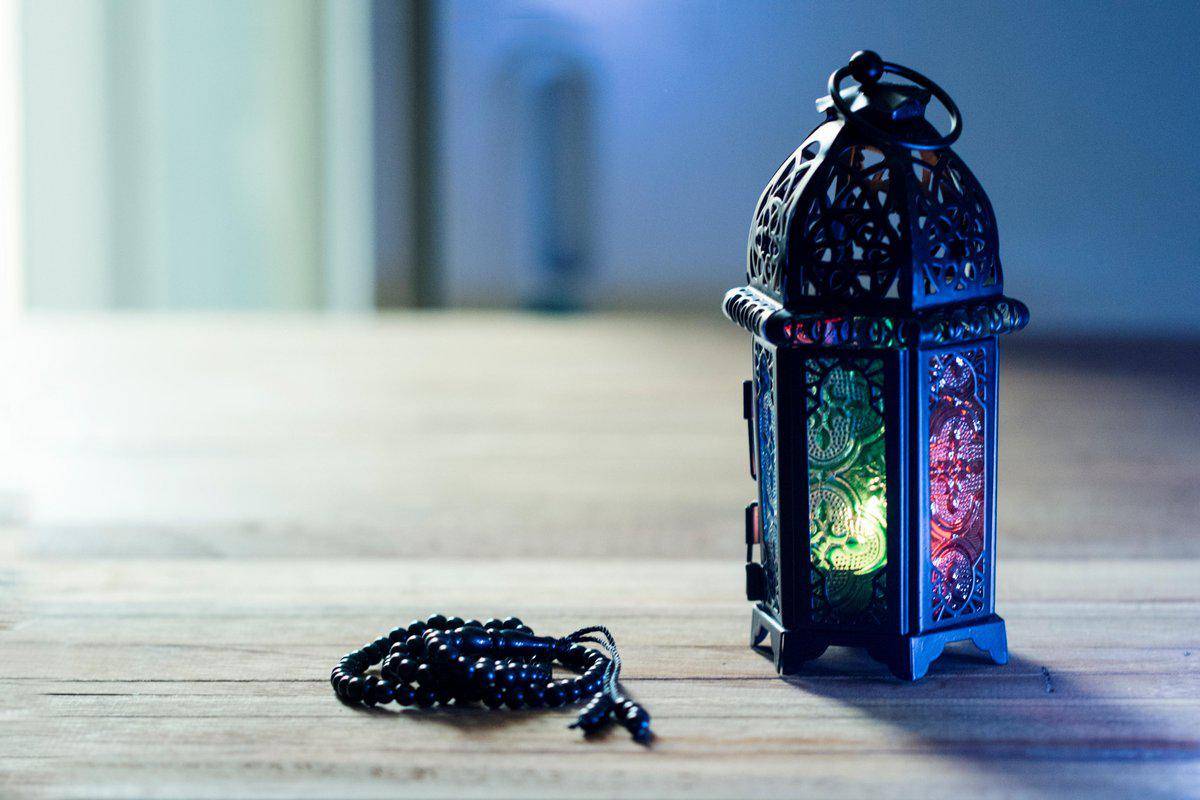 UAE authorities have confirmed that October 21 will be a holiday in honour of Prophet Muhammad’s (PBUH) birthday.

Public sector employees can look forward to a long weekend, as the Prophet’s birthday falls on a Thursday.

The UAE’s private sector will also get a long weekend on October 21 as the country has merged holidays for the public and private sectors.

The last break, which consists of four days, will run from Wednesday, December 1, to Saturday, December 4 on the occasion of Commemoration Day and UAE National Day.

The UAE’s public and private sectors in total will enjoy five long breaks in 2021.