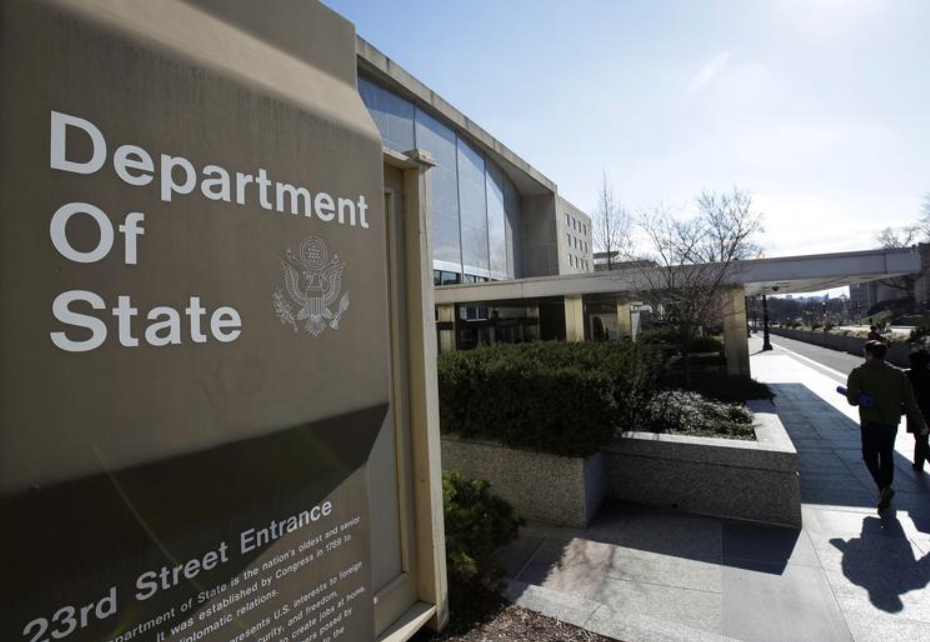 The deadly attack left at least ten people injured, according to reports.

“We condemn the outrageous attack by Houthi forces on King Abdullah Airport in Jazan, Saudi Arabia. Our thoughts are with the 10 wounded civilians, who were doing no more than seeking to travel or make a living,” US State Department spokesperson Ned Price said in a tweet.

A spokesperson of the coalition Brigadier-General Turki Al-Malki said that the attack was through a projectile that fell on the airport, Xinhua news agency reported citing Saudi media.

The attack against the King Abdullah airport in Jazan was carried out Friday night by an explosives-laden drone, resulting in injuries to 10 passengers and workers, the alliance spokesman Turki Al Maliki reported.

On Wednesday, four employees at another Saudi airport were injured after Saudi defences intercepted an explosive drone launched by Al Houthis.