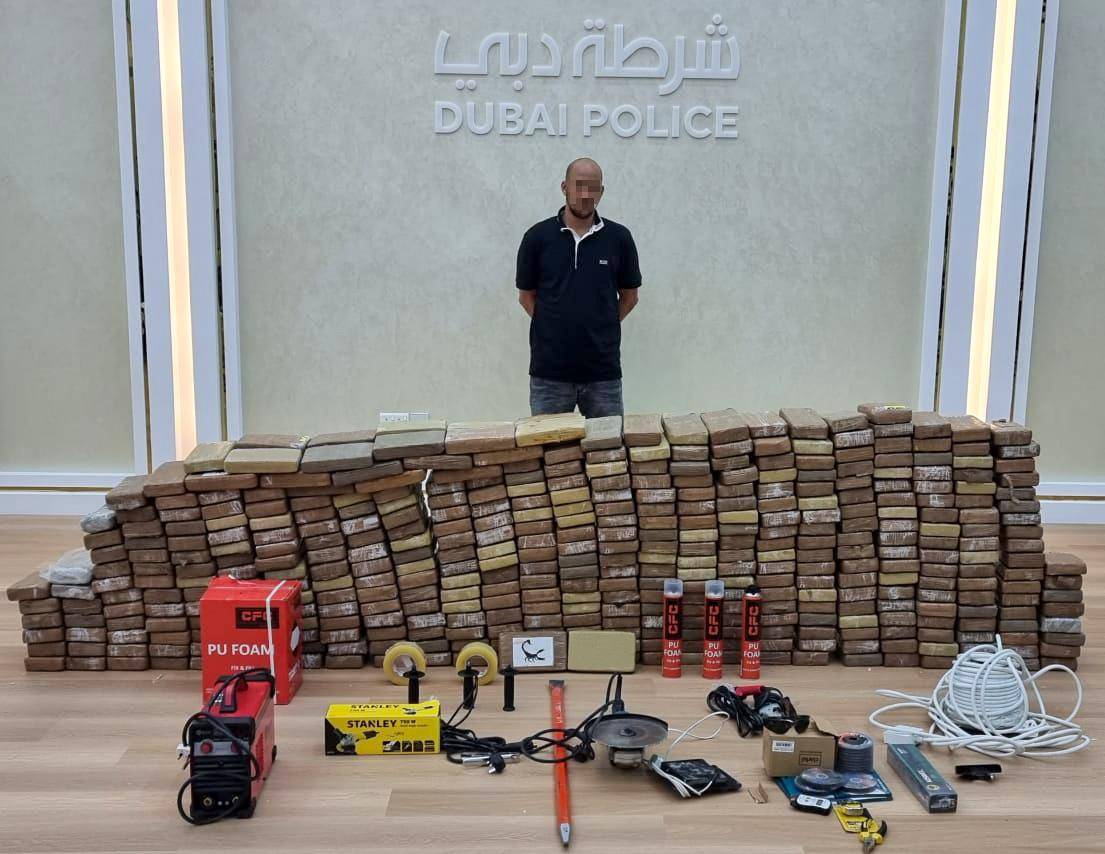 The Dubai Police have thwarted an international syndicate’s bid to smuggle over 500kg of cocaine.

The illegal consignment, which has a street value of Dh500 million, was seized from a cargo container in an operation codenamed ‘Scorpion’.

The Dubai Police said the operation resulted in the region’s largest drug seizure. A suspect, who is from a Middle Eastern country, has been arrested for operating as an intermediary in the UAE for the international drug syndicate.