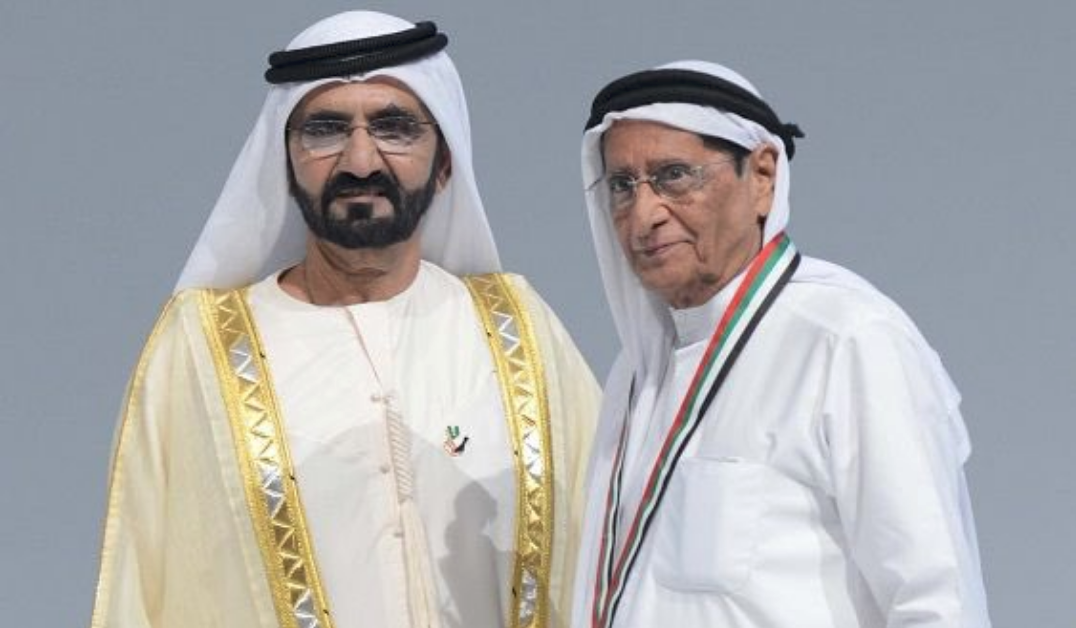 Dubai Ruler pays rich tribute and offers his condolences to the family.

Dr Ahmed Kazim, the first Emirati surgeon, has passed away.

His Highness Sheikh Mohammed bin Rashid Al Maktoum, Vice-President and Prime Minister of the UAE and Ruler of Dubai, took to Twitter on Monday to mourn his loss.

The UAE Vice-President hailed Dr Kazim’s decades of service and prayed to Allah to grant him the highest rank in paradise.

Dr Ahmed Kazim started his career in 1955 as a casualty officer in Trinidad after completing MBBS from Bombay University.

In 1958, he obtained FRCS from Edinburgh, and in 1960, from England. He returned to Trinidad as a senior orthopaedic surgeon.

He started his practice in Dubai in 1977 as a specialist orthopaedic surgeon in Rashid Hospital.