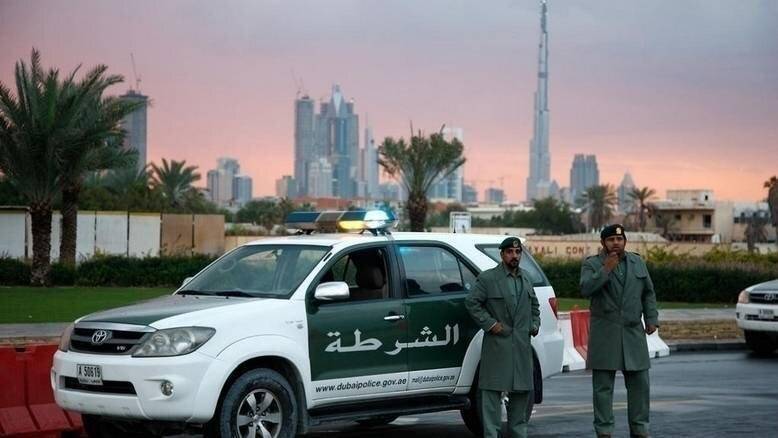 The stepmother used severe methods of punishment, including forcing the girl to eat a spicy pepper, beating her and locking her in the bathroom for a long time

The Dubai Police have teamed up with forensic psychologists to solve crimes against children, including the death of a 5-year-old girl who was tortured by her stepmother and murder of a newborn by his mother.

Case of 5-year-old girl who was tortured to death

According to the forensic report, the girl died after suffering multiple injuries, including severe beating to her head and other parts of her body.

Suleiman said the case was devoid of material effects, as the only witnesses were the girl’s two sisters, aged nine and seven; a maid; and the father.

“The public prosecution requested us to verify the accuracy of the children’s statements,” he said.

To do so, forensic psychologists delved deep into the psyche of the two girls and ensured that no suggestive questions were asked to help direct them to a specific answer.

Suleiman confirmed that the two girls’ statements were accurate. They explained that their stepmother, a resident of the country, used severe methods of punishment when their deceased sister made a mistake.

The stepmother beat the 5-year-old girl, covered her mouth with clothes, forced her to eat a spicy pepper and locked her inside the bathroom for a long time.

The maid corroborated these testimonies, while the father admitted that he was aware of the punishments, but did not interfere.

After interrogating the stepmother, a psychological evaluation was conducted, which confirmed she had aggressive, irritable and angry tendencies.

Case of newborn murdered by mother

A pregnant maid, who hid her pregnancy from the owner of the house, gave birth, choked the child with a piece of cloth and threw him in the garbage.

During the interrogation, Suleiman said the psychologists tried to determine whether the maid suffered from a mental illness or was affected by the circumstances of the childbirth. But the psychological tests revealed that she was aware of everything she was doing and she was convicted for the crime.

The Forensic Psychology Department cooperated with the Ras Al Khaimah Public Prosecution to solve the case.

Suleiman said the public prosecution typically asks to verify the accuracy of a person’s statement, which the department assesses by taking their mental abilities into account.

The Department of Behaviour and Personality Analysis also conducts what is known as a ‘psychological autopsy’ for people who have died by suicide.

The autopsy aims to determine the causes by recreating the psychological state of the person who took their own life.