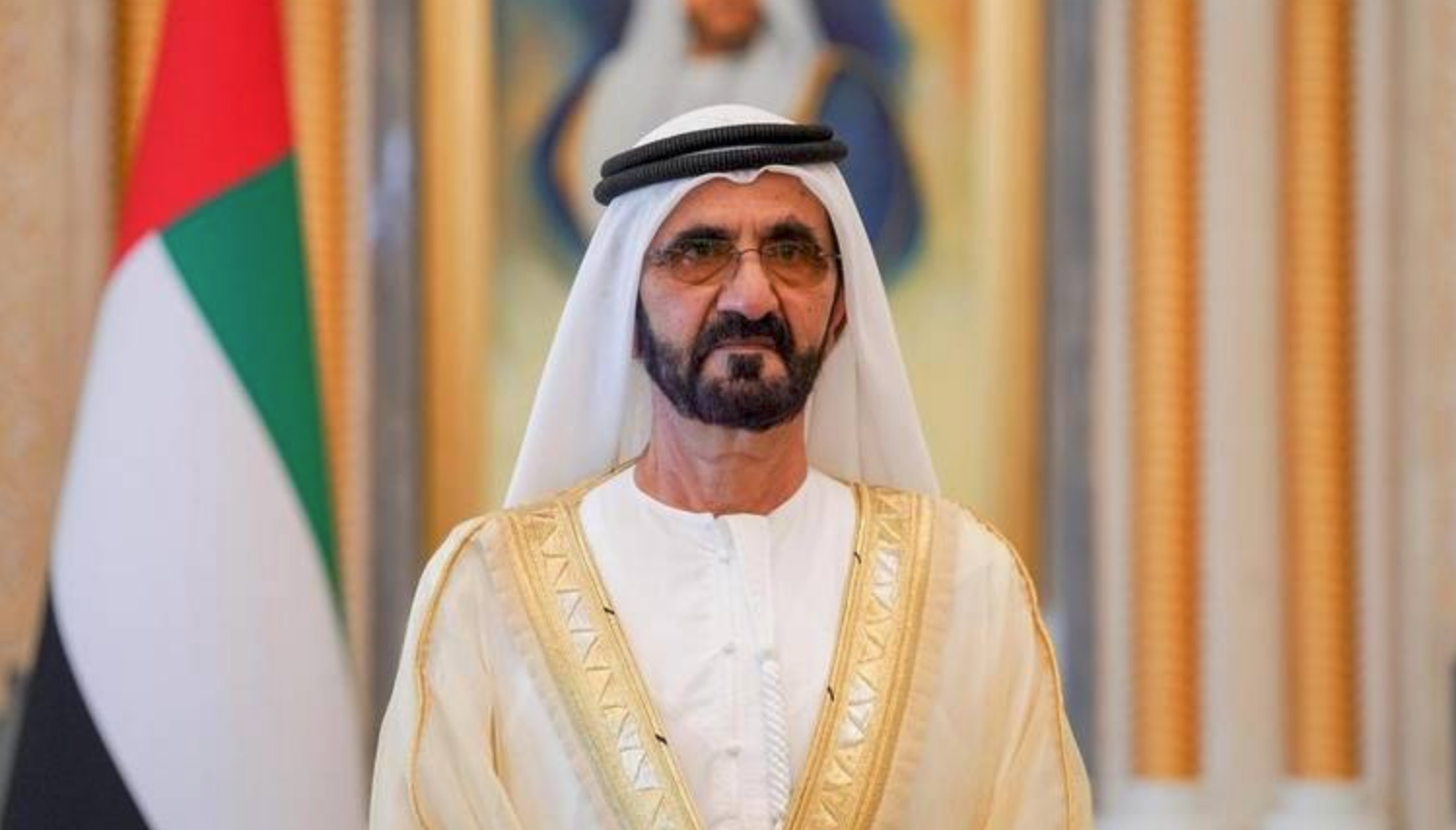 The UAE Cabinet approved on Tuesday a Dh290 billion federal budget for five years until 2026 to mark the start of the nation’s next 50-year phase of growth journey with greater “confidence, optimism and global aspirations.”

The 2022-2026 budget was approved by the Cabinet chaired by His Highness Sheikh Mohammed bin Rashid Al Maktoum, Vice President, Prime Minister of the UAE and Ruler of Dubai, during its meeting held at Expo 2020 Dubai.

The budget was presented following a meeting of the General Budget Committee held at the Expo 2020 Dubai venue on October 6, which was chaired Sheikh Maktoum bin Mohammed bin Rashid Al Maktoum, Deputy Ruler of Dubai and Deputy Prime Minister and Minister of Finance.

The committee discussed the five-year federal budget in light of the recent updates to the Ministry of Finance’s budget development procedures. The committee also reviewed cash flows expected in the 2022 fiscal year and the five-year period extending from 2022-26, taking into account projected revenues of federal entities, and public spending priorities related to development projects. The meeting also reviewed the federal government’s expenditure policy for the 2021 fiscal year and the revenues of federal entities in the third quarter of this year. It also reviewed national income in light of the growing pace of economic recovery. issacjohn@khaleejtimes.com