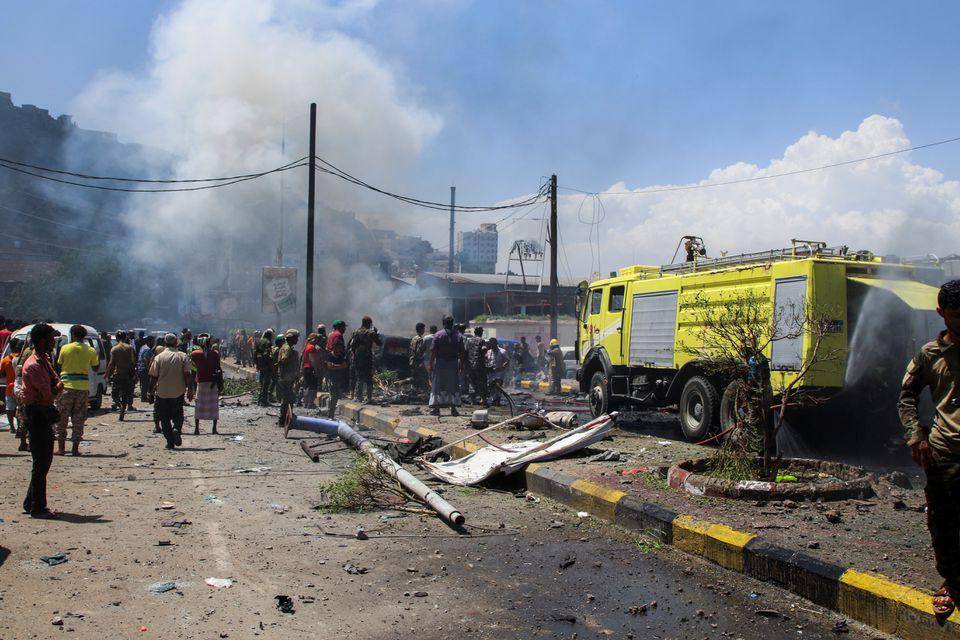 The UAE has strongly condemned the terrorist attack that targeted a Yemeni convoy, which included governor of Aden and Yemen’s Minister of Fisheries, leading to several civilian deaths and injuries.

In a statement today, the Ministry of Foreign Affairs and International Cooperation (MoFAIC) reaffirmed the UAE’s strong denunciation of such criminal acts and all forms of terrorism and violence that threaten the region’s security and stability and contravene humanitarian values and principles.

The Ministry urged the international community to take an immediate and decisive stance to stop these recurrent acts and forge a path towards a comprehensive political solution to help establish peace and stability in Yemen.

The Ministry also expressed its sincere condolences to the families of the victims of this heinous criminal act and to the Yemeni government and people and wished the injured a speedy recovery.