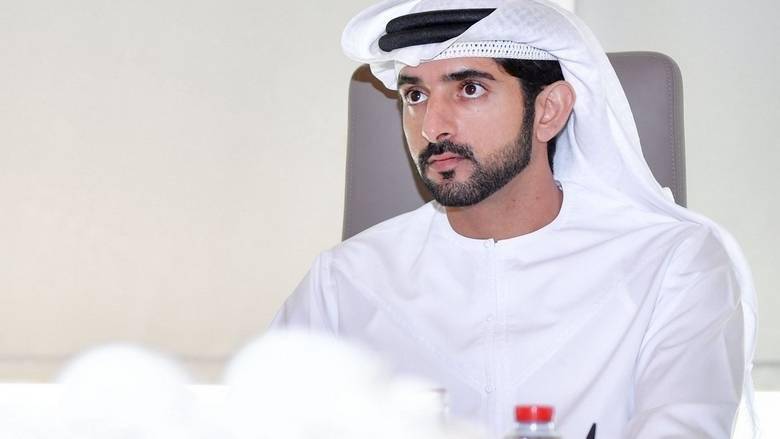 A family in Dubai helped save the lives of three children by donating their deceased two-year-old son’s organs.

Sheikh Hamdan identified the Dubai-based child as Vijit Vijayan in his tweet.

“Three children’s lives were saved in UAE and Saudi Arabia because of this sacrifice. I am truly thankful to all the teams involved for their efforts. May your soul rest in peace, Vivaan, and my sincere wishes for a healthy life ahead for the three children,” Sheikh Hamdan tweeted.

The UAE allows transplantation of human organs and tissues from both living and deceased donors. Anyone in the country — regardless of nationality — can become a donor or recipient of an organ.

In February this year, a clinically brain-dead donor saved the lives of four people in Saudi Arabia and the UAE. The 50-year-old donor was admitted to Tawam Hospital after an acute stroke that resulted in brain trauma and, consequently, brain death.

>> Abraham Accords: UAE patient to get a kidney from Israeli woman

In the same month, an Emirati gave a new life to his sister with his kidney. Buti Alhamedh, a professional sportsman, happily donated his kidney to his youngest sister, Alia.

In January 2021, Dubai teen Pritvik Sinhadc got a new lease of life as doctors in the emirate performed the first ever paediatric kidney transplant on him from a live donor – his father.