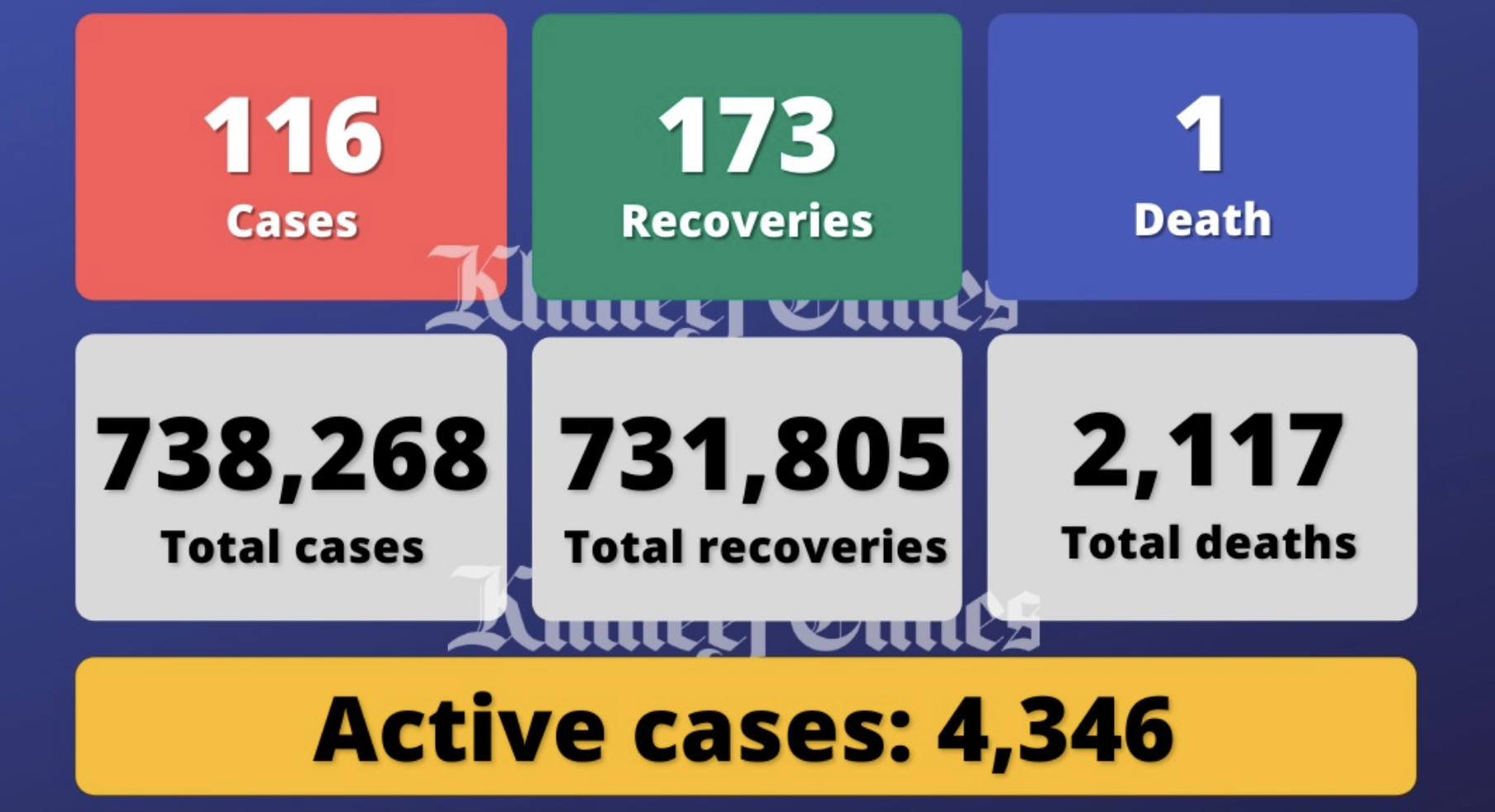 The UAE Ministry of Health and Prevention on Thursday reported 116 cases of the Covid-19 coronavirus, along with 173 recoveries and 1 death.

The new cases were detected through 320,554 additional tests.

Dubai’s flagship carrier Emirates is expecting a high number of passenger departures from the city, advising passengers to arrive at the airport early in order to complete formalities smoothly.

“Due to Covid-19 travel requirement checks and safety procedures, we expect an increased waiting time at check-in counters,” Emirates said in a statement on its website on Thursday.

Indonesia’s holiday island of Bali on Thursday reopened to foreign tourists — including Gulf visitors — after 18 months of pandemic hiatus.

The country confirmed 19 eligible countries in a statement late on Wednesday, which include China, India, Japan, South Korea and New Zealand, and several countries from Western Europe and the Arabian Gulf.

Meanwhile, the tiny Pacific nation of Palau has the world’s highest percentage of people vaccinated against Covid-19, the Red Cross said on Thursday, urging the country’s laggard neighbours to follow its example and step up incoluation efforts.

Fully 99 per cent of Palau’s population over 12 has had both shots of vaccine for the new coronavirus, the International Federation of Red Cross (IFRC) said, citing government figures which also show that this amounts to 16,152 people.