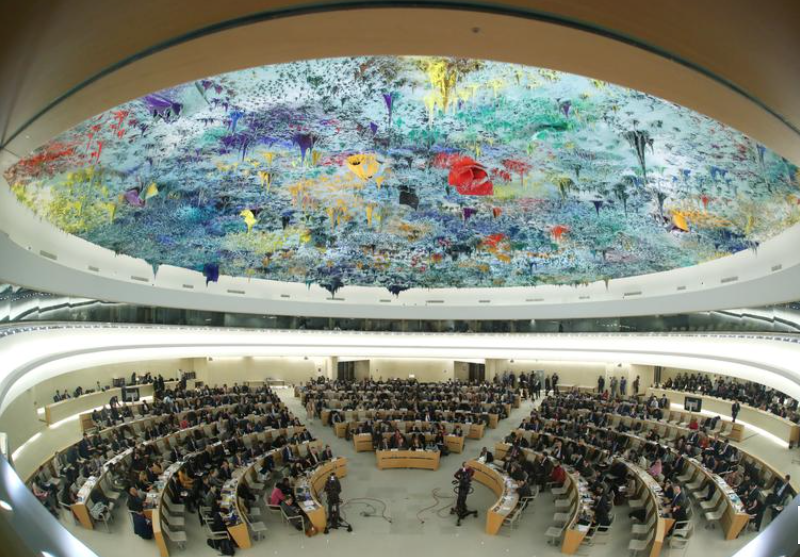 In a new international achievement, the UAE won membership on the UN Human Rights Council for the 2022-2024 term after obtaining 180 votes from countries of the Asia-Pacific group during elections that took place today among members of the United Nations General Assembly by direct secret ballot.

This victory is the culmination of the UAE’s tireless efforts to strengthen human rights and freedoms and affirms the importance it places on human rights in achieving sustainable development on the regional and international levels.

The win also underscores the UAE’s enduring cooperation with various UN bodies in order to address challenges the international community is facing and achieve a more prosperous future for all countries and peoples of the world.

The UAE believes in the pivotal role played by the Council in the promotion and protection of human rights, as the UAE, through its membership on the Council, aspires to enhance cooperation and constructive dialogue and strengthen partnerships between countries to enrich its work.

The election of the UAE as a Council member is evidence of the global standing it enjoys in the international community and the role it plays in defending human rights around the world.