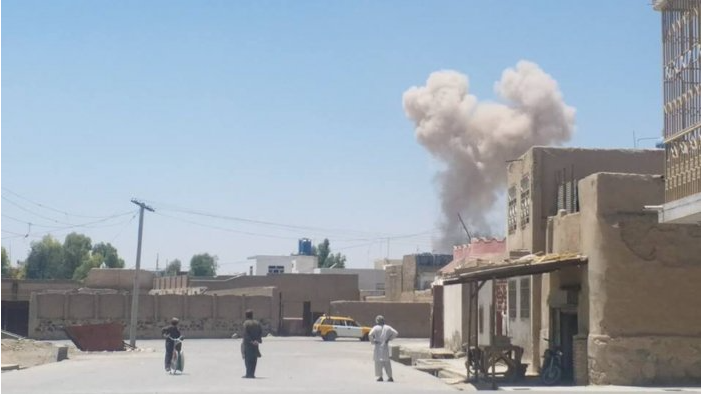 A large explosion tore through a mosque in the southern Afghan city of Kandahar during Friday prayers, causing heavy casualties, a spokesman of the Taliban government’s interior ministry said.

Qari Saeed Khosti said authorities were collecting details of the explosion, which took place days after Daesh claimed a bombing at a mosque in the northern city of Kunduz that killed scores of people.

Nematullah Wafa, a former member of the local provincial council, said the blast occurred at the Imam Bargah mosque and caused heavy casualties but there were no immediate details.