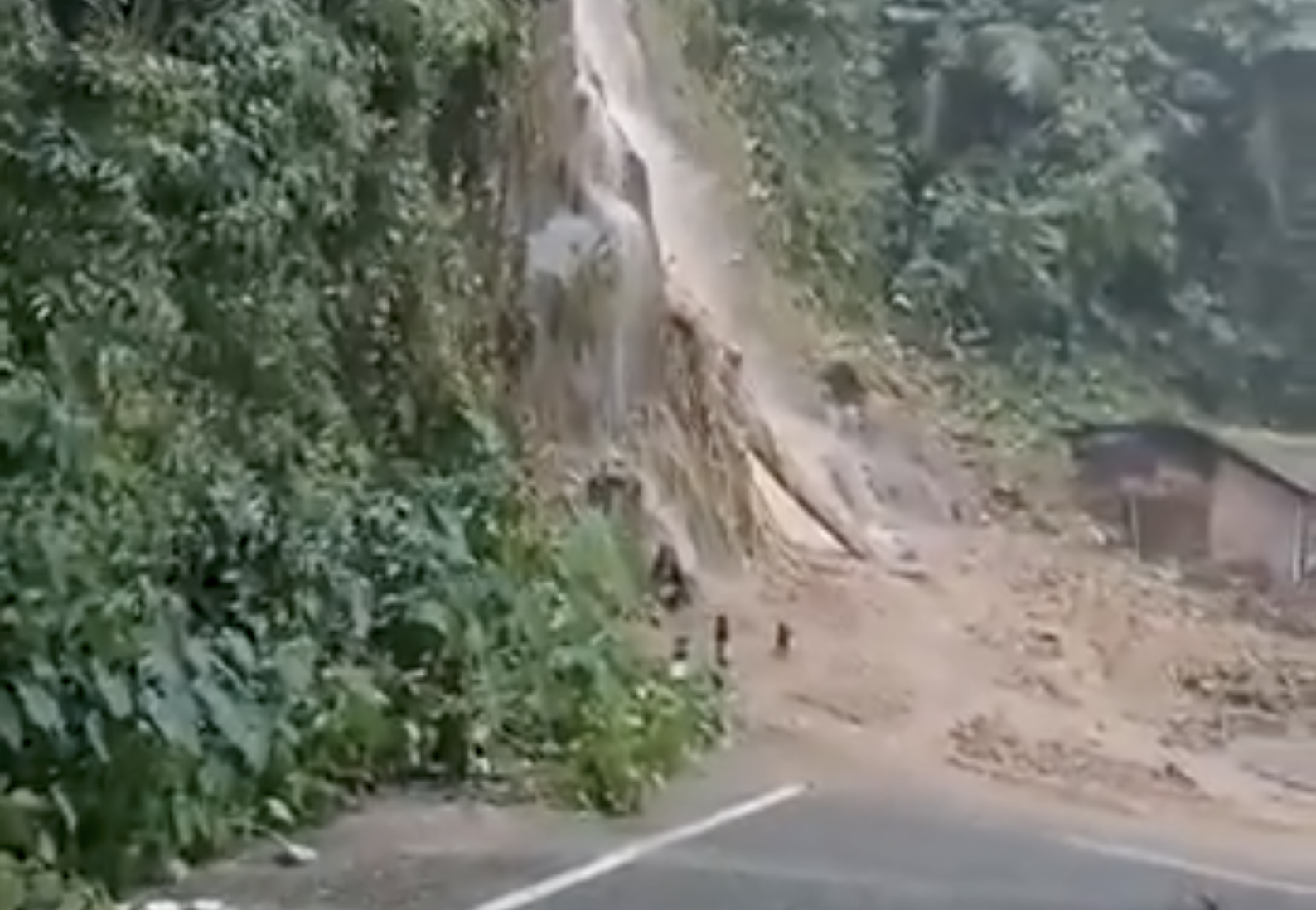 According to the Nowcast weather forecast, thunderstorms with moderate rainfall and 40kmph winds are likely in parts of Thiruvananthapuram, Kollam, Alappuzha, Kottayam, Pathanamthi, Idukki, Ernakulam and Thrissur.

Fishermen were advised not to venture into southeast Arabian Sea and off the Kerala coast and Lakshadweep area, where wind speeds are predicted to reach between 40kmph and 60kpmh.

While heavy rains were reported in many areas, a landslide also struck the Pullupara area in Kottayam on Saturday morning.