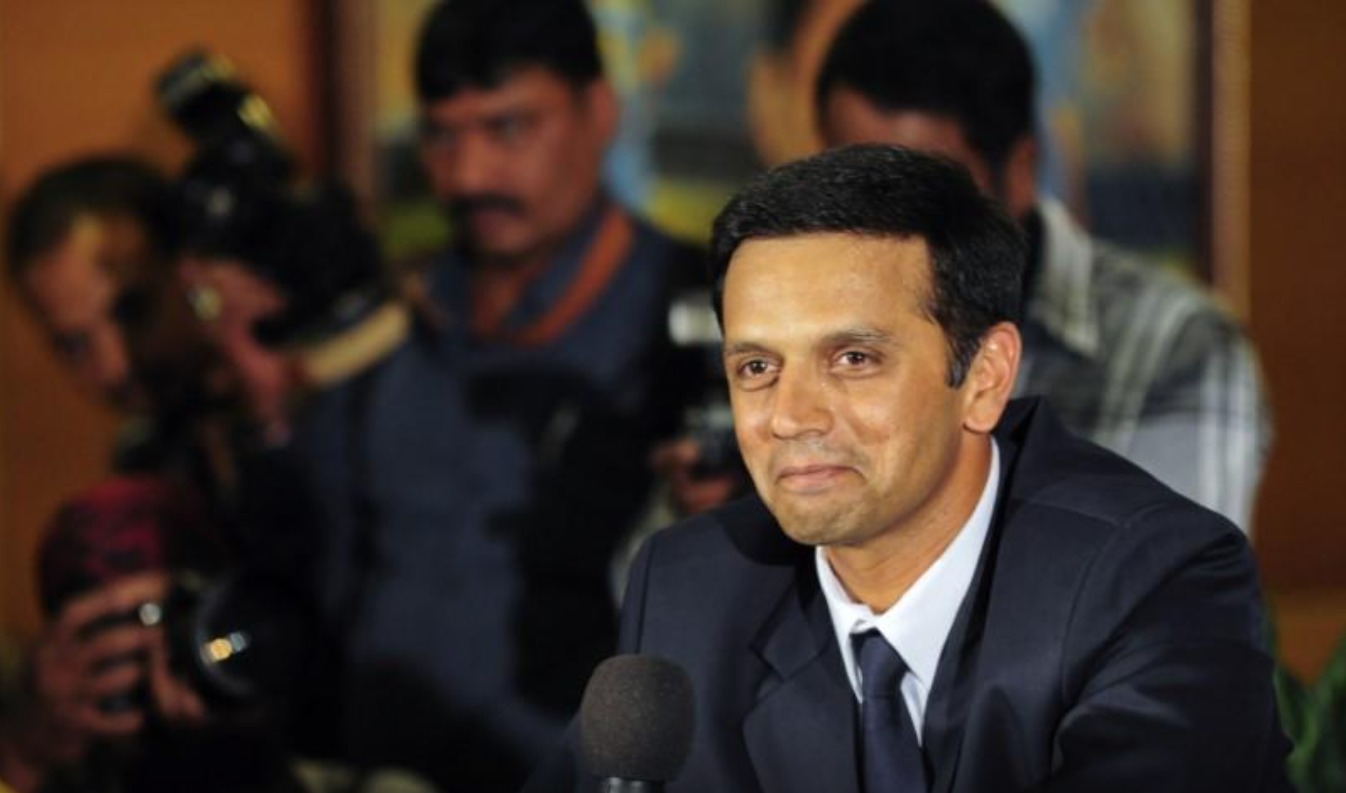 ‘He will be stepping down as the head of the NCA (National Cricket Academy) soon,’ announces top official

Rahul Dravid has been appointed the Indian senior cricket team’s head coach until 2023.

According to the Times of India, BCCI president Sourav Ganguly and secretary Jay Shah held a meeting with Dravid in Dubai to take over as head coach after the T20 World Cup in the UAE.

“Dravid has confirmed he will be the next head coach of the Indian team. He will be stepping down as the head of the NCA (National Cricket Academy) soon,” a top BCCI official said on Friday night.

The report also said that Dravid’s trusted lieutenant Paras Mhambrey had been appointed as the bowling coach.

No decision has been made regarding the replacement for fielding coach R Sridhar. Vikram Rathour will continue as the team’s batting coach.