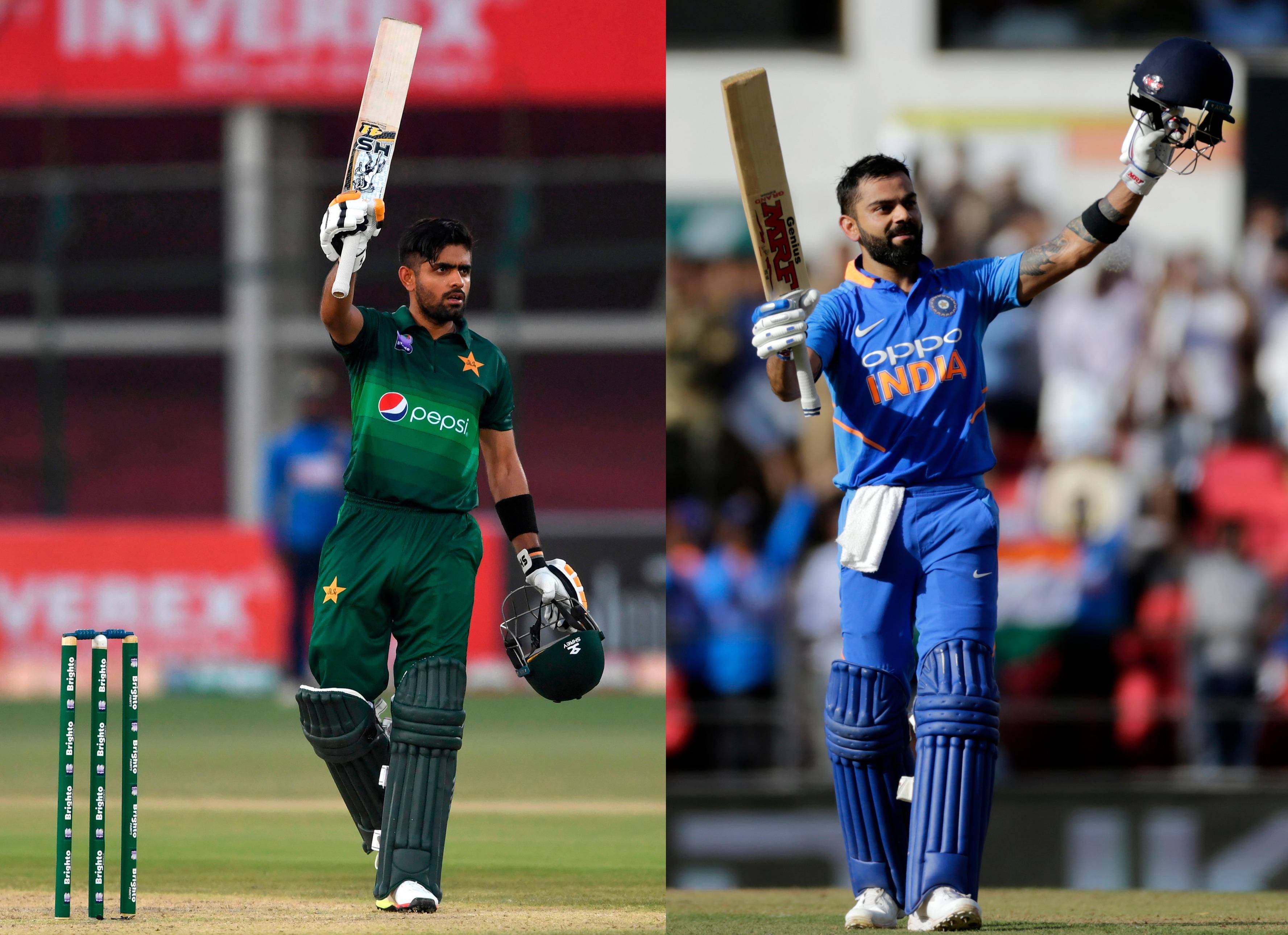 Emirates flight EK0573 from Kolkata is preparing to take off for Dubai. A voice crackles on the public address system, it is the captain of the aircraft making an announcement. “We are proud to have the West Indies women’s T20 World Cup champions onboard,” the captain says proudly, his voice drowned out by the cheers from the rest of the passengers.

While the West Indian women lap it all up, and deservedly so, Ben Stokes is looking morose in the business class. Twenty-four hours are yet to elapse, and the wounds are still fresh. A night earlier, at 10.30 pm to be precise, the ginger-haired England all-rounder was taken apart by a certain Carlos Brathwaite (“Remember the name,” as West Indian commentator Ian Bishop famously hollered on the microphone).

“These guys can go in there and change the game with their spells.”

Ahead of the #T20WorldCup, Virat Kohli revealed the thinking behind Ravichandran Ashwin’s inclusion in the squad.

Brathwaite bashed him for four successive sixes as the West Indies men laid their hands on the T20 World Cup. And there were incredible scenes at the majestic Eden Gardens, even though India hadn’t made the final. The ‘Coliseum’ roared and danced to Dwayne ‘DJ’ Bravo’s track ‘Champion’ as fireworks lit up the pitch-dark sky. Stokes was down on his haunches, dejected, as his teammates tried to console him.

Five years on, cricket fans will be hoping to witness special nights like these when the T20 World Cup plays out in the UAE and Oman.

Originally supposed to be hosted by India, the pandemic situation meant that the Board of Control for Cricket in India (BCCI) didn’t think twice and turned to the UAE, who have been ever gracious hosts.

With bragging rights and prizes up for grabs, who will take the gloves in your @DisneyPlusHS #T20WorldCup @Dream11 fantasy team?

The UAE’s hosting capabilities are second to none and while the country has staged plenty of world class events over the years, including football’s Fifa Club World Cup, this marks the first time that a World Cup of this magnitude will be held here.

Sixteen teams will be vying for the top prize in the abridged format of the sport across four venues over the month, with fixtures to be played at the Zayed Cricket Stadium in Abu Dhabi, the Dubai International Cricket Stadium, Sharjah Cricket Stadium and the Oman Cricket Academy Ground in Al Amerat. And fans here can be termed a truly blessed lot as they were already treated to the world’s most popular franchise league — the Indian Premier League (IPL).

All you need to know in one place

Check out the #T20WorldCup guide https://t.co/rmVPnWIR6G

But the T20 World Cup will take it several notches higher.

It is the usual suspects with two-time champions West Indies, England, India, Pakistan, Australia and New Zealand looking strong as ever but there are a number of dark horses and count them out at your own peril.

There is South Africa and then Sri Lanka, the 2014 champions, who will be eager to recreate the magic of old. Bangladesh are no pushovers and Afghanistan can be more than a handful on their day, despite their country going through a tumultuous time. Teams like Ireland, Scotland, the Netherlands, Namibia and Papua New Guinea are capable of surprises and so do, Oman.

The only sad part, if anything, is that the UAE team won’t be there in this extravaganza after missing out on qualification. Nonetheless, trust the UAE to put on a great show.