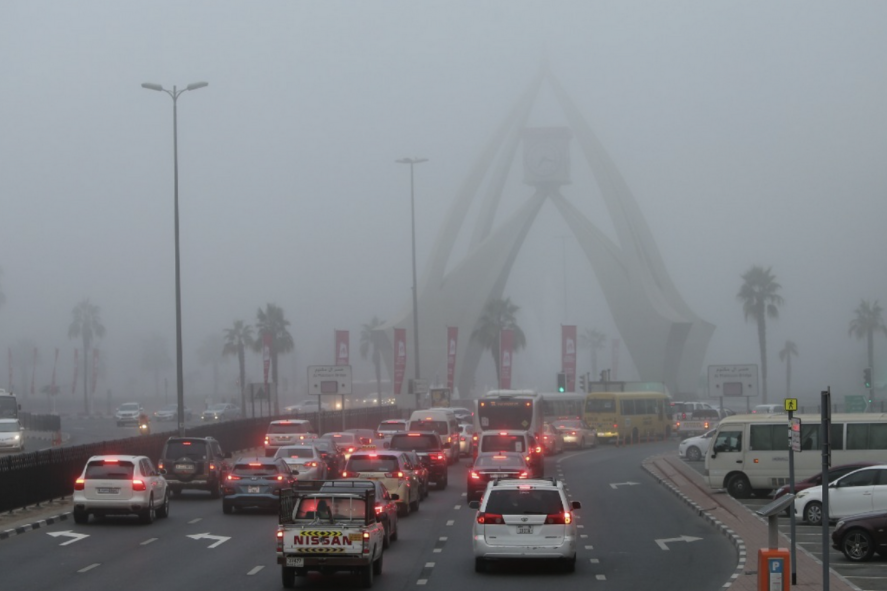 UAE residents awoke to a foggy morning on Saturday, with fair skies predicted for the rest of the day.

Skies will be fair in general and partly cloudy at times, with humidity increasing by night and Sunday morning.

Light to moderate winds, freshening at times during the day, may cause blowing dust.