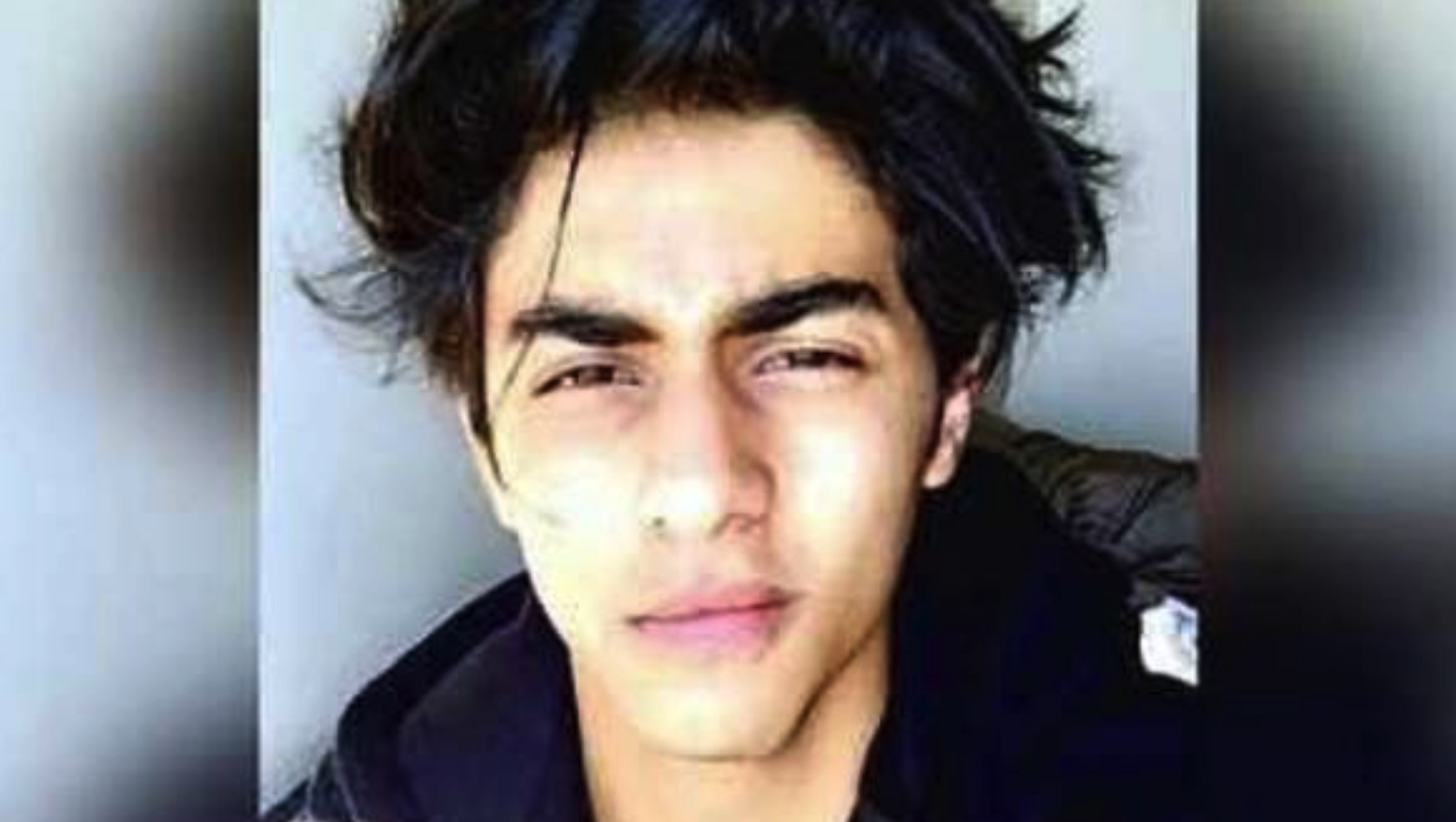 Bollywood superstar Shah Rukh Khan’s son Aryan Khan has promised a top NCB official that he will work for the welfare of the poor and make him proud in the future, according to news reports.

During one of his sessions, while undergoing counseling in custody, Aryan promised NCB’s Zonal Director Sameer Wankhede, that he would do good work after his release.

According to the report, he told the official that, “I will do something that will make you proud of me.”

He also said that he would work for ‘social and financial uplift of the poor and downtrodden,’ and will never do anything which could bring him publicity for the wrong reasons.

Aryan has been lodged in Mumbai ’s Arthur Road prison following his arrest on October 2 in a drugs case.