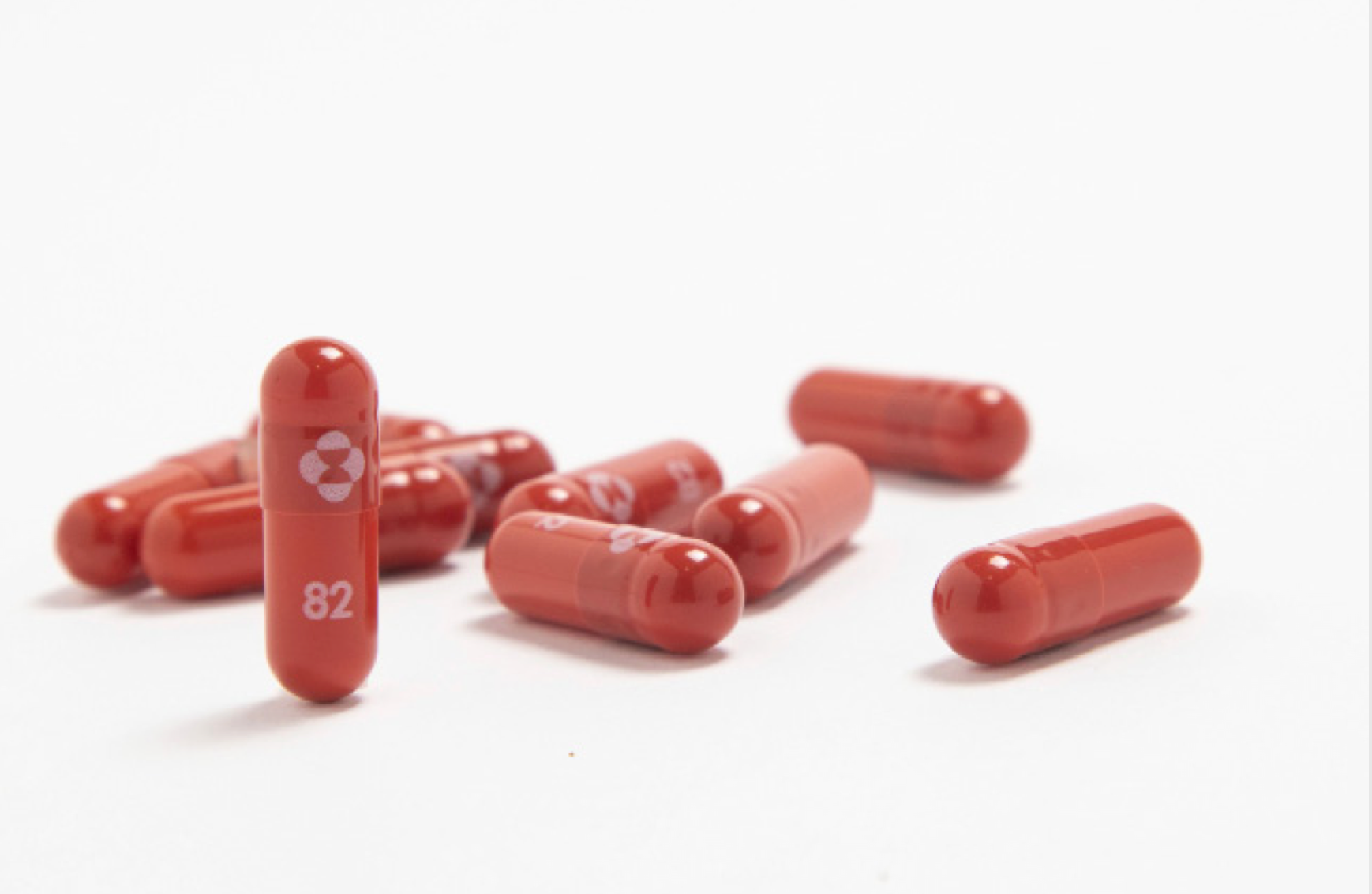 Molnupiravir is set to become the first drug that patients could take at home to recover from the disease.

While the US Food and Drug Administration waits for outside experts to review Merck’s new pill to treat Covid-19 next month, countries around the world are rushing to place their orders for the antiviral drug called Molnupiravir.

If a decision is taken and regulators approve the drug, not only will the capsule become the first oral antiviral treatment against Covid, it’ll also be a succor for those unable to get vaccinated as it will reduce hospitalization by at least 50 per cent, according to reports.

A number of countries in the Asia-Pacific region are already in talks to procure the drug, according to a CNN report.

The Singapore health ministry has signed a purchase agreement for molnupiravir, while the European Medicines Agency is considering a rolling review of the drug.

Three IV antibody drugs have been authorised since last year to cut Covid-19 hospitalisation and death, but they are expensive, hard to produce and require specialty equipment and health professionals to deliver. If authorized, molnupiravir, would be the first that patients could take at home to ease symptoms and speed recovery.

“(Molnupiravir) really does have the potential to change the game a bit,” said Rachel Cohen, the North American executive director at non-profit Drugs for Neglected Diseases Initiative, was quoted as saying in the report.

“We need to make sure that we don’t repeat history – that we don’t fall into the same patterns or repeat the same mistakes that we saw for Covid vaccines,” she added.

While vaccines are the best shot at protection from coronavirus, several countries in Asia-Pacific have a large chunk of their population who have yet to be inoculated due to lack of access to jabs. This is where Merck’s pill will perhaps come to the rescue.

“This drug will be a frontline solution for those people that end up getting sick,” Nial Wheate, an associate professor at the University of Sydney’s School of Pharmacy was stated as saying in the report.

“I think that this drug will be a much better solution than getting vaccinated,” he added.

However, experts say the pill isn’t a replacement for vaccines.

Meanwhile, Merck and its partner Ridgeback Biotherapeutic filed their FDA application on Monday, asking the agency to grant emergency use for adults with mild to moderate Covid-19 who are at risk for severe disease or hospitalization. That is roughly the same indication as available infusion drugs.

The company announced preliminary results earlier this month showing its drug cut hospitalisations and deaths by half among patients with early Covid-19 symptoms. The company also has yet to disclose details on molnupiravir’s side effects, except to say that rates of those problems were similar between people who got the drug and those who received dummy pills.

Merck has yet to put a price on molnupiravir, which they say they will do once it’s approved.

Pfizer, Roche and Appili Therapeutics are each studying similar drugs and are expected to report results in the coming weeks and months.

Molnupiravir belongs to a class of antivirals called mutagenic ribonucleosides. It changes the viral genetic material and introduce errors to prevent replication and transcription of the viral genome.

The mutation stops the virus from replicating thus reducing the numbers of the virus and the severity of the disease.