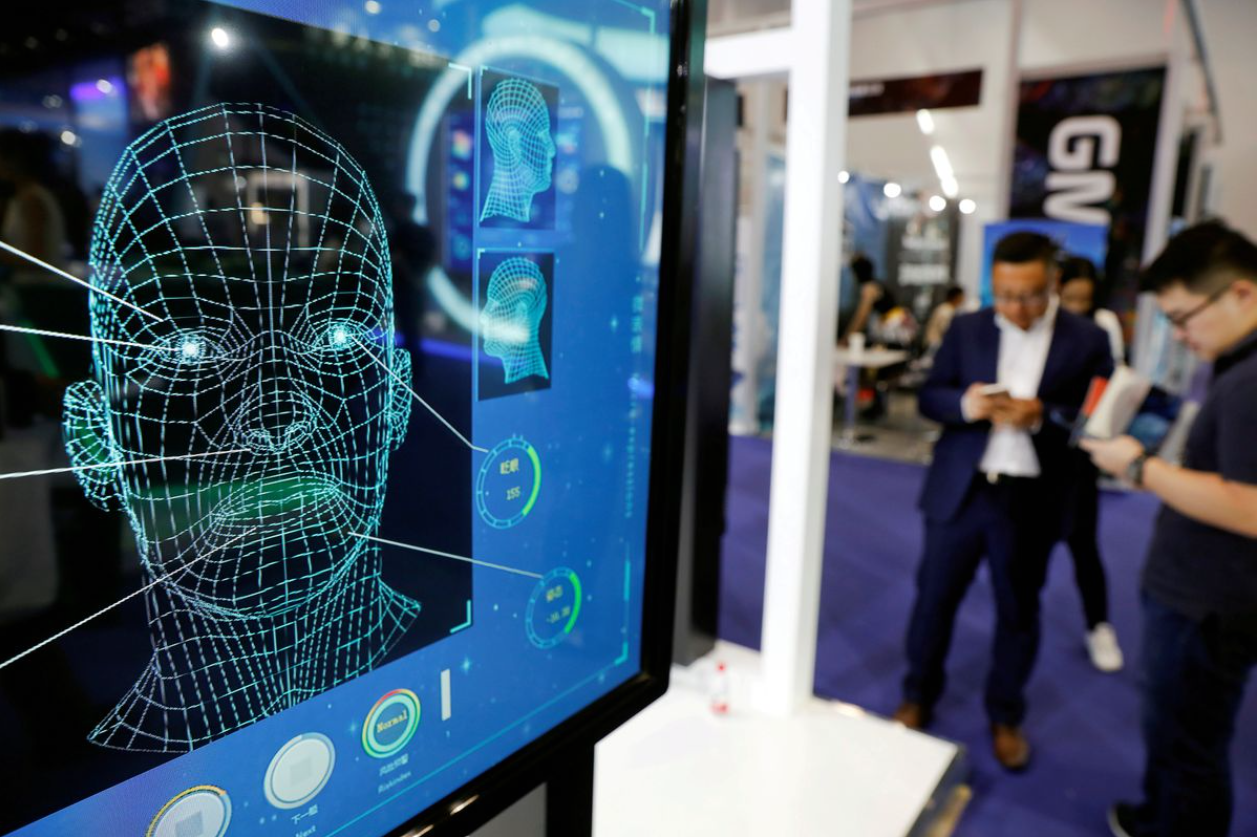 Gitex Global, the world’s biggest technology show this year, kicks off in Dubai today (October 17). Local government departments and international tech majors will showcase their latest technologies to thousands of visitors during the five-day show.

Gitex Global is returning for its 41st edition at the Dubai World Trade Centre (DWTC) from October 17 to 21 as the UAE prepares to celebrate its 50th anniversary.

In addition, a series of conferences and workshops will also be organised on the sidelines of the exhibition.

Gitex Future Stars, one of the world’s largest tech startup events of 2021, will host over 700 startups from more than 60 countries along with a network of more than 400 international investors and VCs, and will put an increased spotlight on the transformational potential of Fintech and Blockchain.

>> Gitex 2021: New innovations in self-driving transportation, smart parking to be unveiled by RTA

Gitex Global Visions Summit will showcase the visions and digital revolutions of the region’s government leaders on the occasion of the UAE’s golden jubilee. While Gitex YouthX will focus on bringing emerging talents closer to the practitioner ecosystem each year.

Interestingly, the global finals of the TiE Women pitch competition will also be held at Gitex, where women-led businesses from over 40 locations will compete for cash awards and mentorship.

In addition, most of the local public sector departments such as Dubai Municipality, Dubai Land Department, Dubai Airports, Roads and Transport Authority and General Directorate of Residency and Foreigners Affairs Dubai as well as many ministries will also take part in the five-day exhibition.