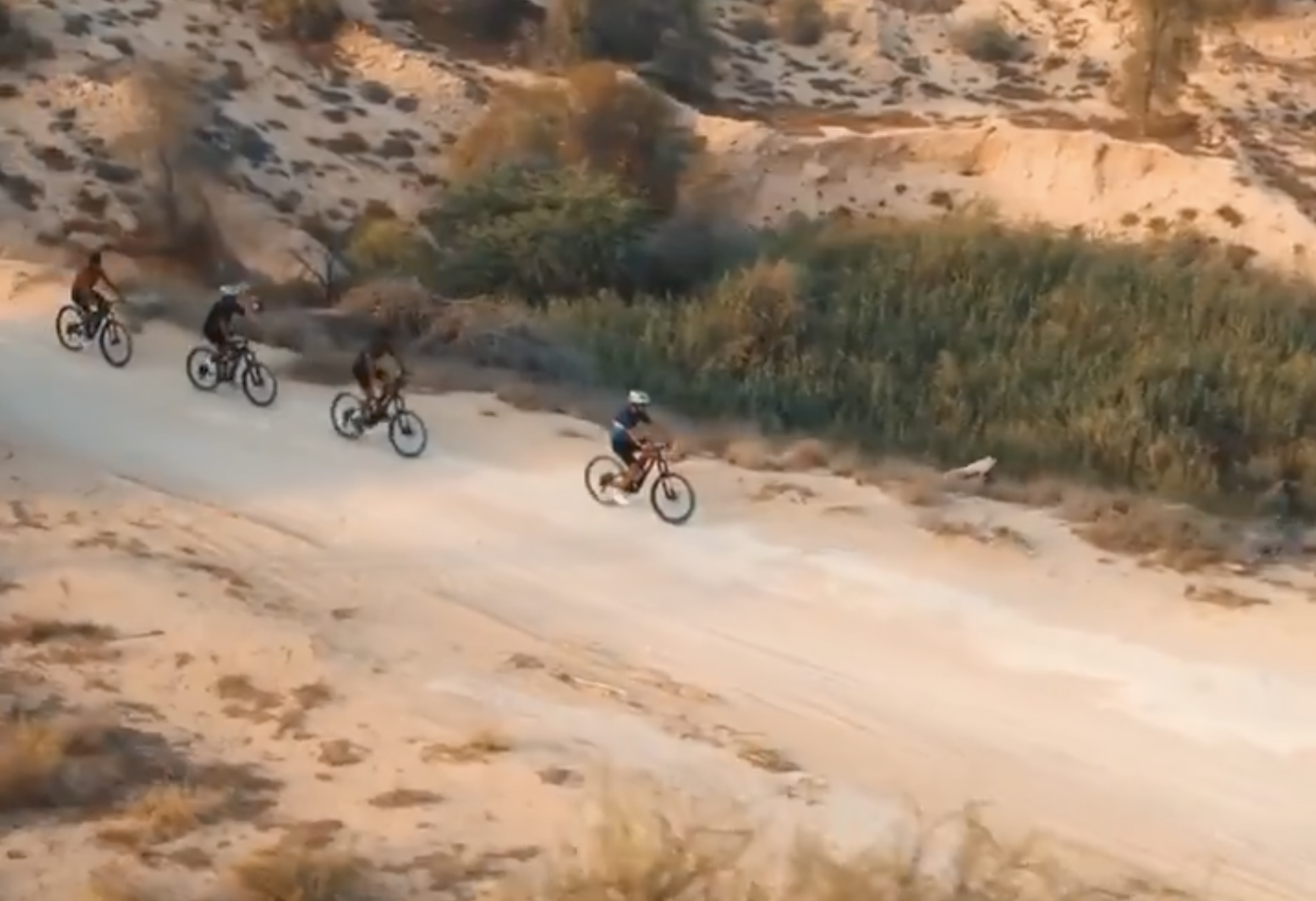 Soon, cycling enthusiasts in the city can soak in breathtaking views of the desert as they bike around sandy paths, surrounded by thousands of lush green trees.

The track is the first of its kind to be built by the Dubai Municipality in the heart of the city.

The project was part of Sheikh Hamdan’s directives to transform Dubai into the world’s most bicycle-friendly city.

He is also aiming to promote a healthy and sustainable lifestyle by building high-quality infrastructure needed for residents to practise cycling as a sport. Both professionals and amateurs can enjoy the riding experience.

Mushrif National Park Cycling Trail.. The first mountain bike trail in the heart of #Dubai with a length of 50 kilometres. @DMunicipality pic.twitter.com/rn5zUkC26x

The track, which is set amidst the park’s forest, features 70,000 trees. In its first phase, the track will have three crossing bridges. On project completion, it will have 10 bridges.

Located less than 20km from the city centre and 10km from the Dubai International Airport, Mushrif National Park is one of Dubai’s oldest and most popular parks. The 5.25sqkm park is home to indigenous wildlife and greenery.