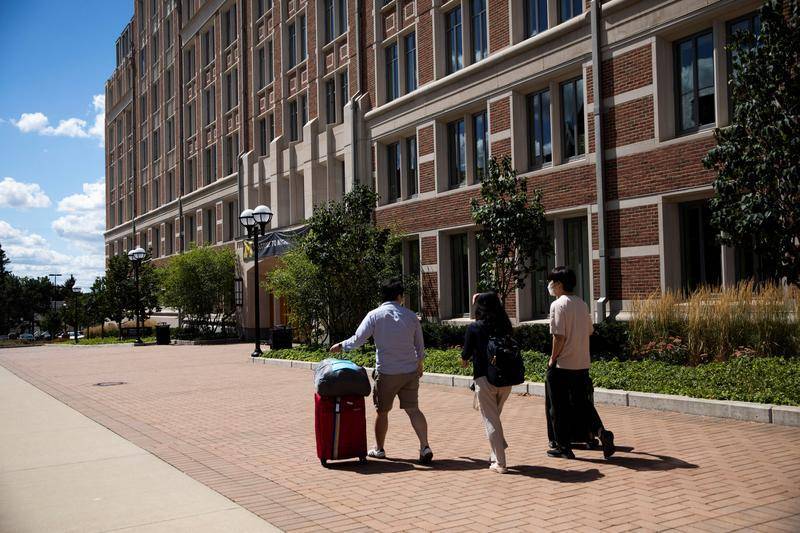 One person was killed and another seven were injured at a US university shooting early on Sunday, police said, just days after another firearm incident at the same school left one dead.

A student was among those wounded in the attack at around 1.30am (local) at Grambling State University, Louisiana State Police said, with one person in critical condition at hospital.

The school tweeted the student was ‘treated for non-life-threatening injuries’, and the person killed was not enrolled at the university.

It is the second shooting in less than a week — although the incidents are not believed to be connected — at the historically Black college in the southern US state.

Homecoming activities — an annual football game accompanied by parties — were cancelled as were Monday and Tuesday classes, the school said.

There was an overnight curfew imposed until further notice, the statement added.

“GramFam, now the is the time to be Unapologetically Unified as we rally to comfort one another after this morning’s incident,” the school tweeted earlier onSunday.

A later tweet implored students to avoid spreading misinformation about the investigation.

“LSP is requesting assistance in locating a suspect or suspects in this shooting,” Louisiana State Police said in a statement posted to Facebook. “Any information, even the smallest detail, could be of value in this investigation.”

Officers also released the name and picture of a suspect in a shooting on the same campus.

The October 13 shooting left one 19-year-old dead and one 16-year-old injured, police said.