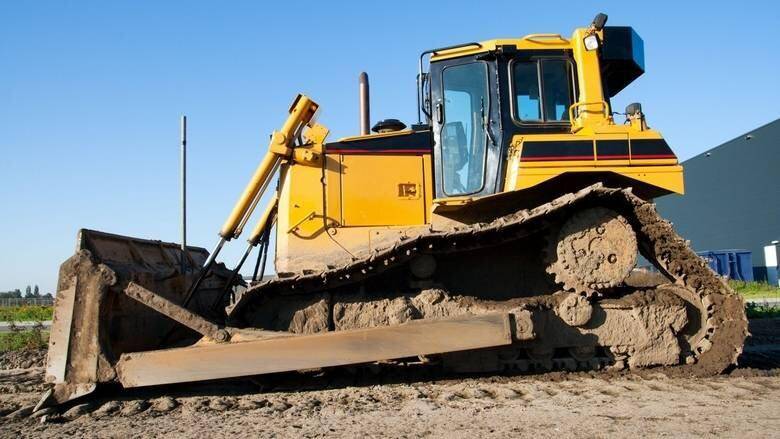 After selling the equipment, the defendants kept the money for themselves and fled the country

The Dubai Criminal Court has sentenced two security guards in absentia to six months in prison for failing to guard the company they worked at and stealing construction equipment worth Dh1.56 million.

The defendants, who worked in the Jebel Ali area, had fled the country immediately.

A witness said the other guards from the company informed him that the accused security guards were not present at their location and their phones had been switched off.

When he went to the site to inspect the situation, the witness discovered that the equipment had disappeared. They had seemingly seized it 10 days earlier and sold it to another person.

After one of the company’s guards contacted the first fugitive on WhatsApp, the man confessed that he and the other guard had sold the equipment and taken the money for themselves.

>> Dubai: Woman gets 3 years in jail for stabbing neighbour after argument over clothes

The defendant also admitted that a third person was involved, who gave them a vehicle plate to transport the equipment.

The third defendant bought part of the equipment. The Dubai Police later arrested the man, who confessed to his crime and was referred to the misdemeanours court.