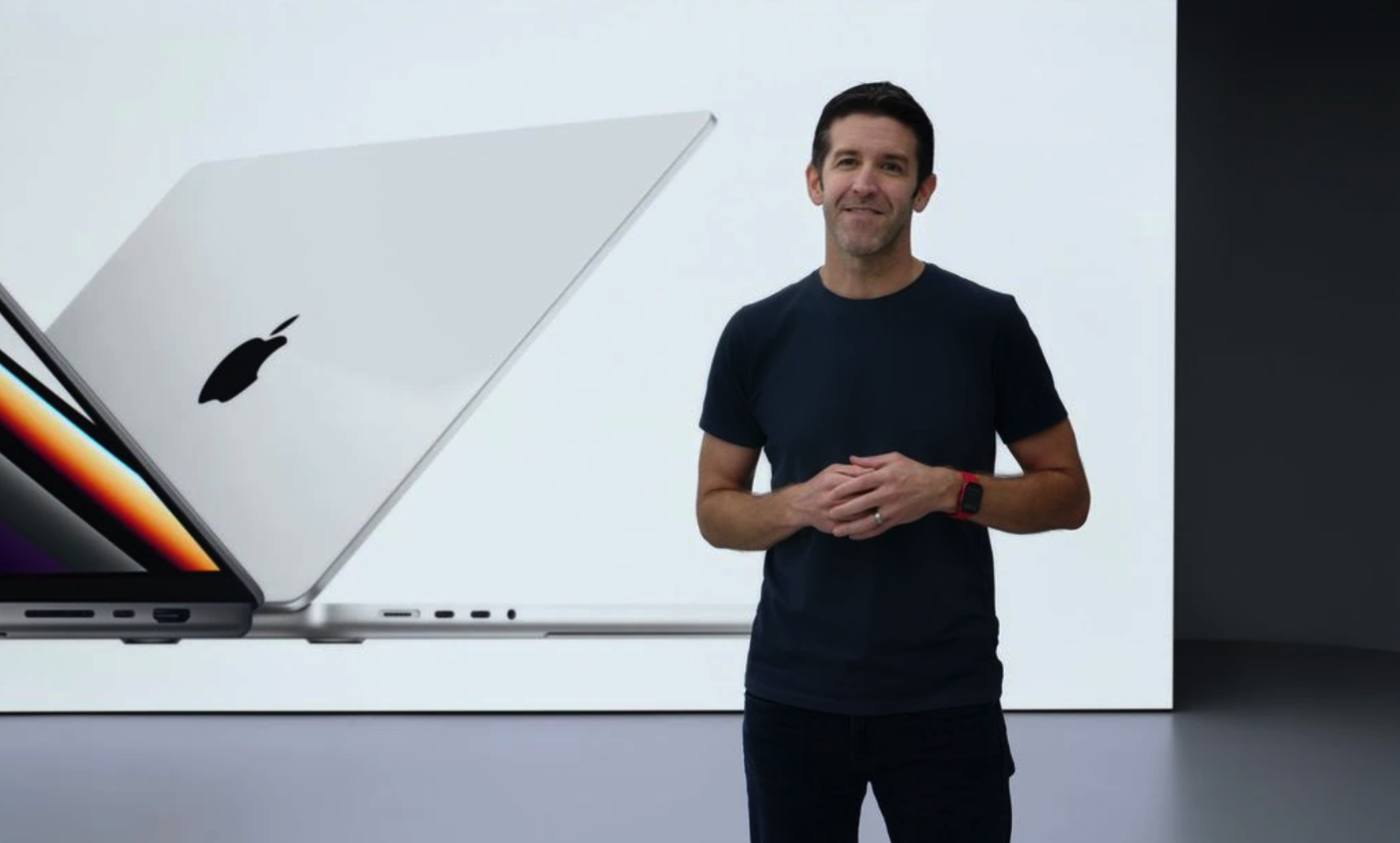 New MacBook Pro laptops with 14-inch and 16-inch displays are powered by the new chips.

The new MacBook Pro laptops with 14-inch and 16-inch displays are powered by the new chips. The models eliminated the “Touch Bar” that Apple’s fans had groused about and restored several connectors – including the company’s “MagSafe” power connector – that had disappeared in recent years, angering some of the company’s users.

Apple’s two new high-powered chips are called the M1 Pro and the M1 Max. The chips are meant to have better performance than the company’s previous M1 chips, but do so while using less power than rival chips from firms like Intel Corp and Advanced Micro Devices Inc. Johny Srouji, Apple’s chip chief, said the M1 Max chip uses up to 100 watts less power than other high-end laptop chips, which translates to better battery life.

“It’s the most powerful chip we’ve ever built,” Srouji said of the M1 Max. Before Monday, Apple’s most powerful laptops relied on chips from Intel. The company has already placed a first-generation in-house-designed M1 chip into some MacBooks as well as its Mac Mini and iMac desktop machines.

Meanwhile, Apple’s new AirPods are sweat- and water-resistant for use with workouts and will have some sound features previously found in the higher-end AirPods Pro, Apple said during the launch event. Apple said the new AirPods will cost $179 and start shipping next week.

Apple’s new AirPods are available to order online in the United States and more than 26 other countries and regions starting on Monday. The earphones will be available in stores beginning Oct. 26. Add-on devices like AirPods tend to be large sellers during holiday shopping seasons and have become one of Apple’s fastest-growing categories, with its home and accessories segment growing 25per cent to $30.6 billion in Apple’s fiscal 2020.Shares were up about 0.8per cent on Monday afternoon.