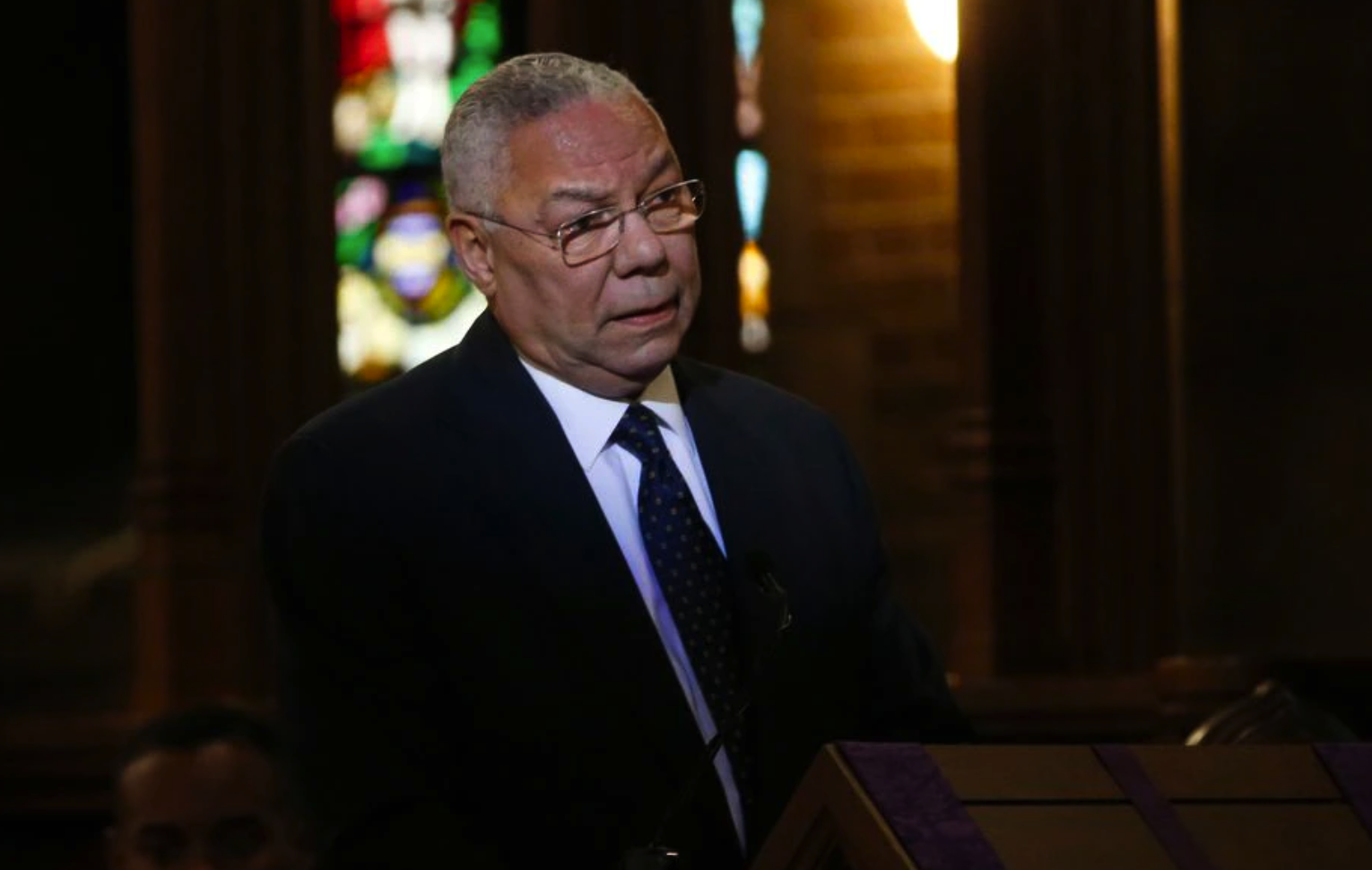 He was chairman of the military’s Joint Chiefs of Staff under President George H.W. Bush.

Colin Powell, the first black U.S. secretary of state and top military officer, died on Monday at the age of 84 from Covid-19 complications, his family said in a statement.

“He was fully vaccinated. We want to thank the medical staff at Walter Reed National Medical Center for their caring treatment. We have lost a remarkable and loving husband, father, grandfather and a great American,” Powell’s family said in a post on his Facebook page.

>> Powell regrets what he told UN about Iraq’s WMDs

>> Oil prices up on war fears

As a four-star Army general, he was chairman of the military’s Joint Chiefs of Staff under President George H.W. Bush during the 1991 Gulf War in which U.S.-led forces expelled Iraqi troops from neighbouring Kuwait.

Powell, a moderate Republican and a pragmatist, later served as secretary of state under President George W. Bush.