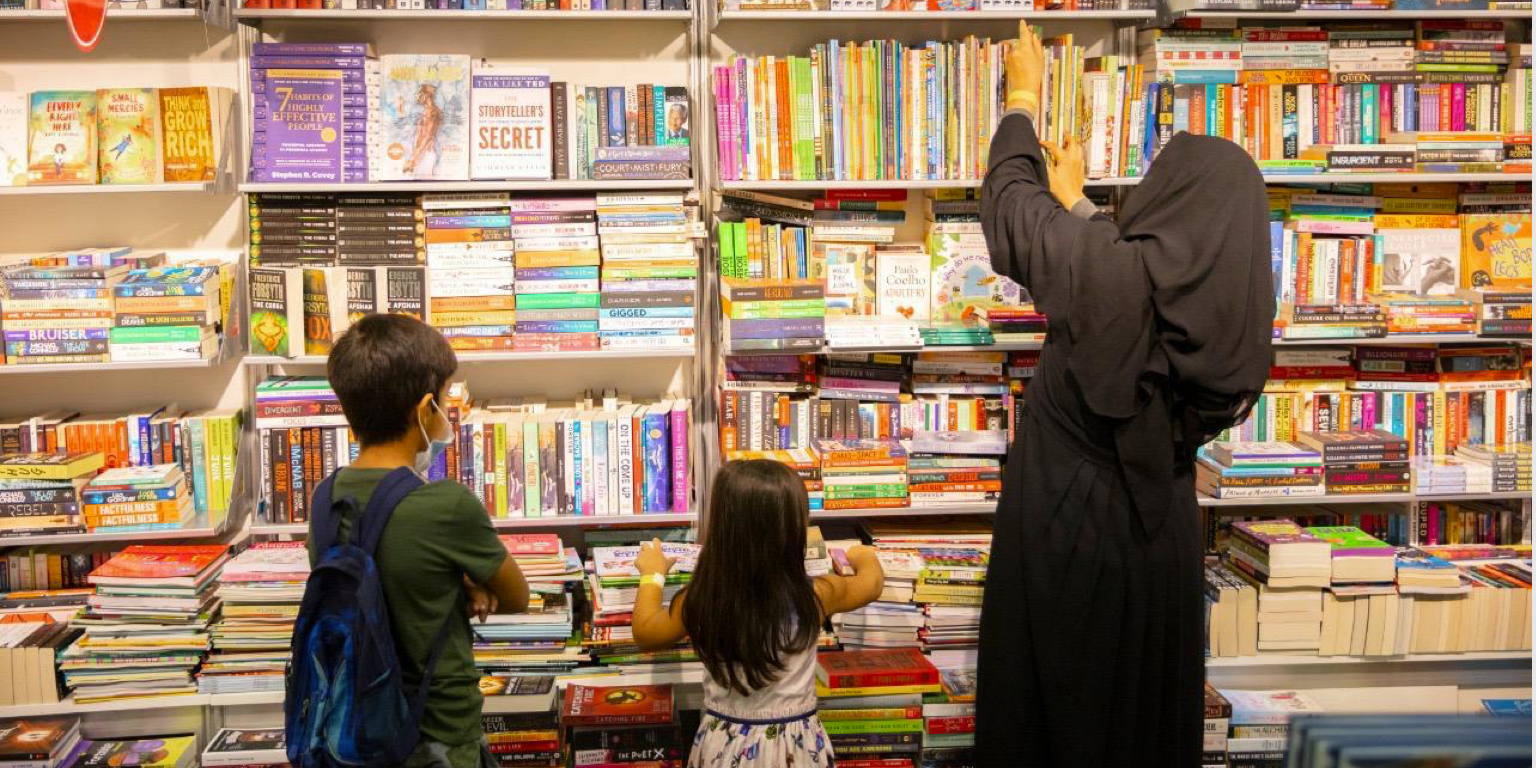 SIBF 2021 will bring together 85 writers, artists and creatives from 22 countries.

Among them will be 1.3 million unique titles from around the world, including 110,000 which will be making their SIBF debut. The annual global event, held under the theme ‘There’s always a right book’, will take place from November 3 to 13 at Expo Centre Sharjah.

Held under the patronage of His Highness Sheikh Dr Sultan bin Muhammad Al Qasimi, Member of the Supreme Council and Ruler of Sharjah, SIBF 2021 will bring together 85 writers, artists and creatives from 22 countries, and present 970 events, including cultural sessions, shows, performances, seminars and workshops.

This year, the book signing corner will feature local and foreign authors who will be signing their books for fans covering a variety of genres, including poetry, fiction, history, literary criticism, translations, cookbooks, children’s literature, arts, legal research and archaeology, among others, Al Ameri said on Monday.

He said the 40th edition will offer publishers from over 38 countries a platform to showcase titles in various languages and genres. “At the same time, owing to its status as one of the top three book fairs in the world, SIBF 2021 will also bring invaluable opportunities to emerging startups in the industry to showcase their works and network,” he added.

This year, Egypt tops the list of countries participating with 295 publishers, followed by 250 from the UAE, 138 from the UK, 112 from Lebanon, 93 from Syria and 76 from Jordan.

India is participating with 87 publishers, followed by the US with 48, 26 from Italy, 16 each from Canada and Brazil, 14 from Spain, and 12 each from Mexico and France. Nine countries will debut in the SIBF, including Colombia, South Sudan, Cameroon, Kenya, Malawi, Rwanda, Tanzania, Uganda and Zimbabwe.