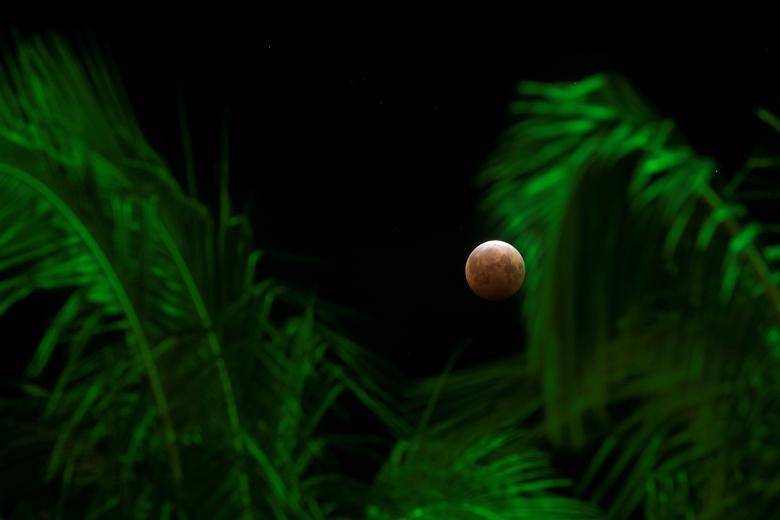 Two brothers, aged 13, died after falling from the 25th-floor balcony of their apartment in Ghaziabad, India. The twins had repeatedly said they wanted to see the moon.

A small stool was found on top of a plastic chair near the railing, the Times of India reported.

On Saturday night, the twins’ mother Radha had seen them with their phones and asked them to accompany her to the other room to sleep. Satya and Surya obliged, but when Radha went to sleep, the two sneaked out into the balcony.

When Radha woke up around 1am, she noticed that the twins were missing and the balcony door was ajar.

After peering over the railing, she saw that a crowd had gathered below. The twins were lying metres apart. They were rushed to the hospital, but pronounced dead on arrival.

>> Watch: Bystander saves man who fell off balcony after fainting

A guard who was on duty that night said he heard two loud thuds, around 15 to 20 seconds apart.

Police are trying to determine if the twins had attempted to recreate something they saw on social media.