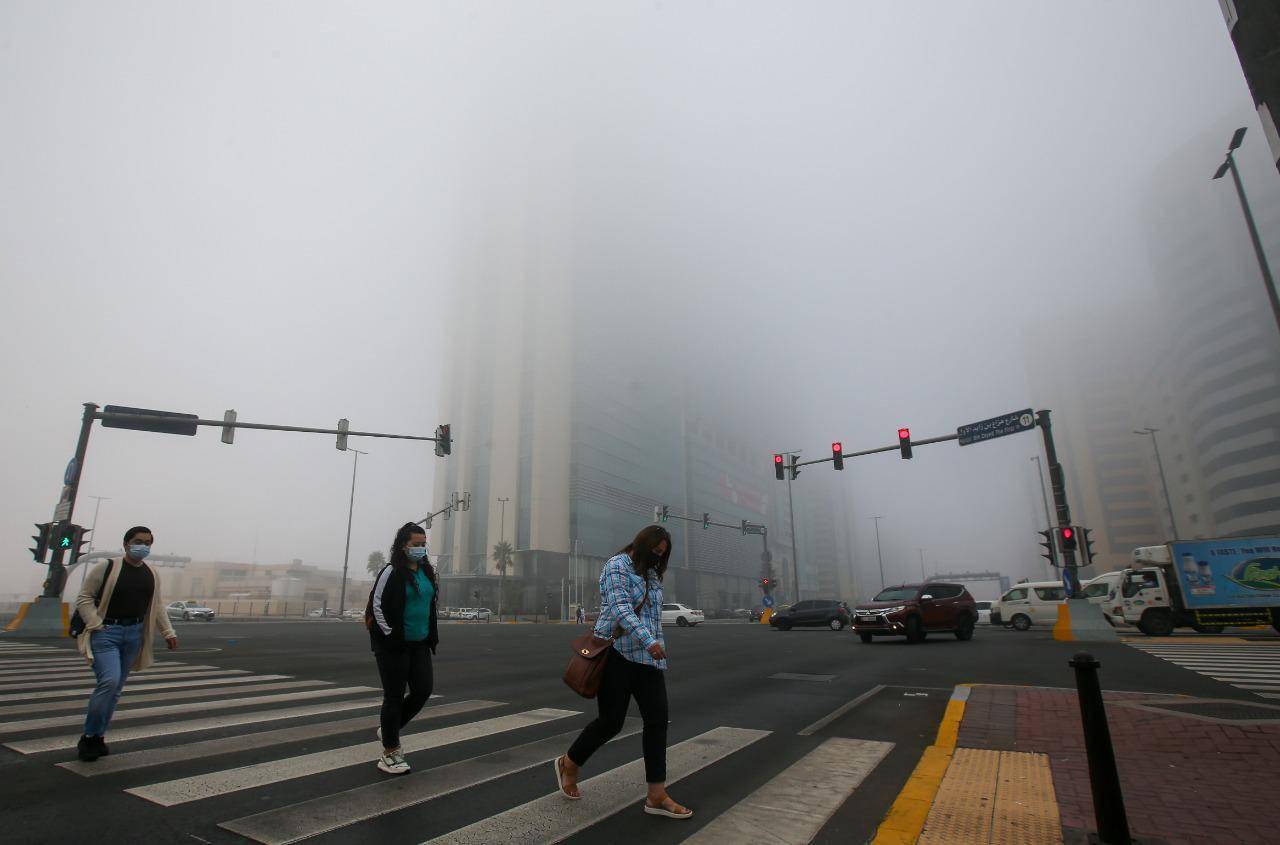 A fog formation was reported in several areas on Monday morning, but UAE residents can also expect a slight dip in temperatures.

The National Centre of Meteorology (NCM) issued an alert warning of reduced visibility until 8.30am.

The fog formation was mainly observed in Al Dhafra, Abu Dhabi, but NCM said the visibility is likely to reduce even further in coastal and internal areas, especially westward.

Once the fog passes, clear and sunny skies are ahead. The temperature will also drop to its mid-20s later in the day in Dubai and Abu Dhabi, while Ras Al Khaimah will record a low of 20 degrees Celsius.

Residents can expect a moderately humid day, with the levels ranging from 20 to 85 per cent.