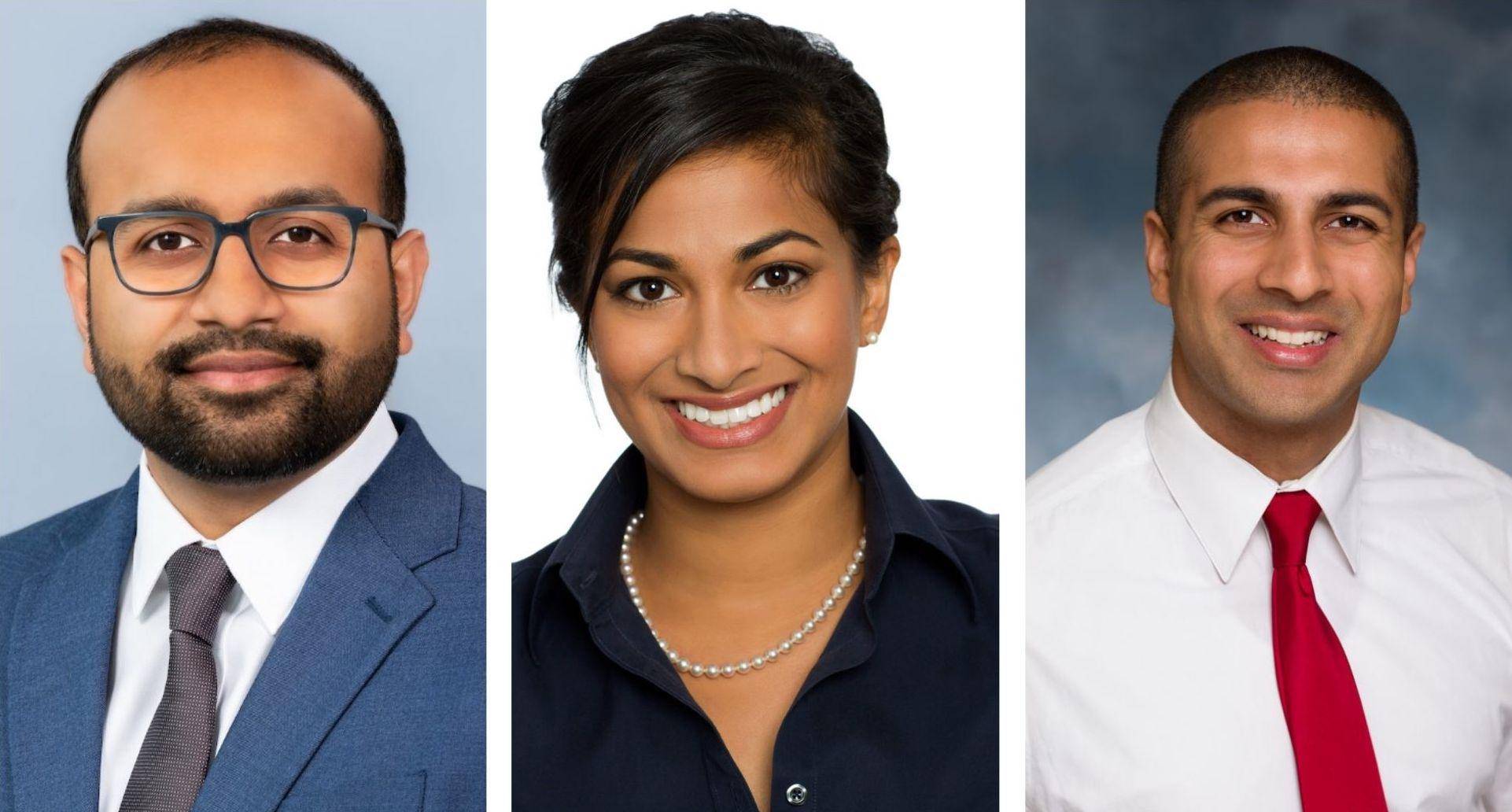 The White House has named 19 young emerging leaders as its fellows for 2021-22, and three Indian-Americans were among those chosen.

Joy Basu, Sunny Patel and Aakash Shah are the three who were selected for the prestigious White House Fellowship Programme, NDTV reported.

The President’s Commission on White House Fellows announced the appointees on Monday, calling it ‘the most diverse class in the history of the programme’. The programme was created by President Lyndon B Johnson in 1964.

Basu, a San Francisco native and graduate of Stanford University, has been placed in the White House Gender Policy Council. Earlier, she served as a senior adviser to innovative businesses seeking authentic and impact-integrated growth.

Patel, from California, is a fellow at the Department of Homeland Security. Previously, he served as a clinical assistant professor of psychiatry and child adolescent psychiatry at New York University.

He earned his bachelor’s and master’s degrees from University of California, Los Angeles, and received his doctorate from the Mayo Clinic School of Medicine.

Shah, who hails from New Jersey, has been appointed to the Department of Health and Medical Services. A Harvard University graduate, he helped treat some of the earliest confirmed cases of Covid-19 while working as a practicing emergency room doctor at Hackensack Meridian Health.

>> Meet the 20 Indians in the Biden-Harris Administration

Selection into the programme is based on a record of professional accomplishments, evidence of leadership skills, the potential for further growth, and a commitment to service, said the White House’s Press release.

“This year’s White House Fellows advanced through a highly competitive selection process, and they are a remarkably gifted, passionate, and accomplished group. Over half of the fellows are women and overall reflect the diversity of America,” it said.

Applications for the 2022-23 fellowship year will be accepted from November 1 until January 7, 2022