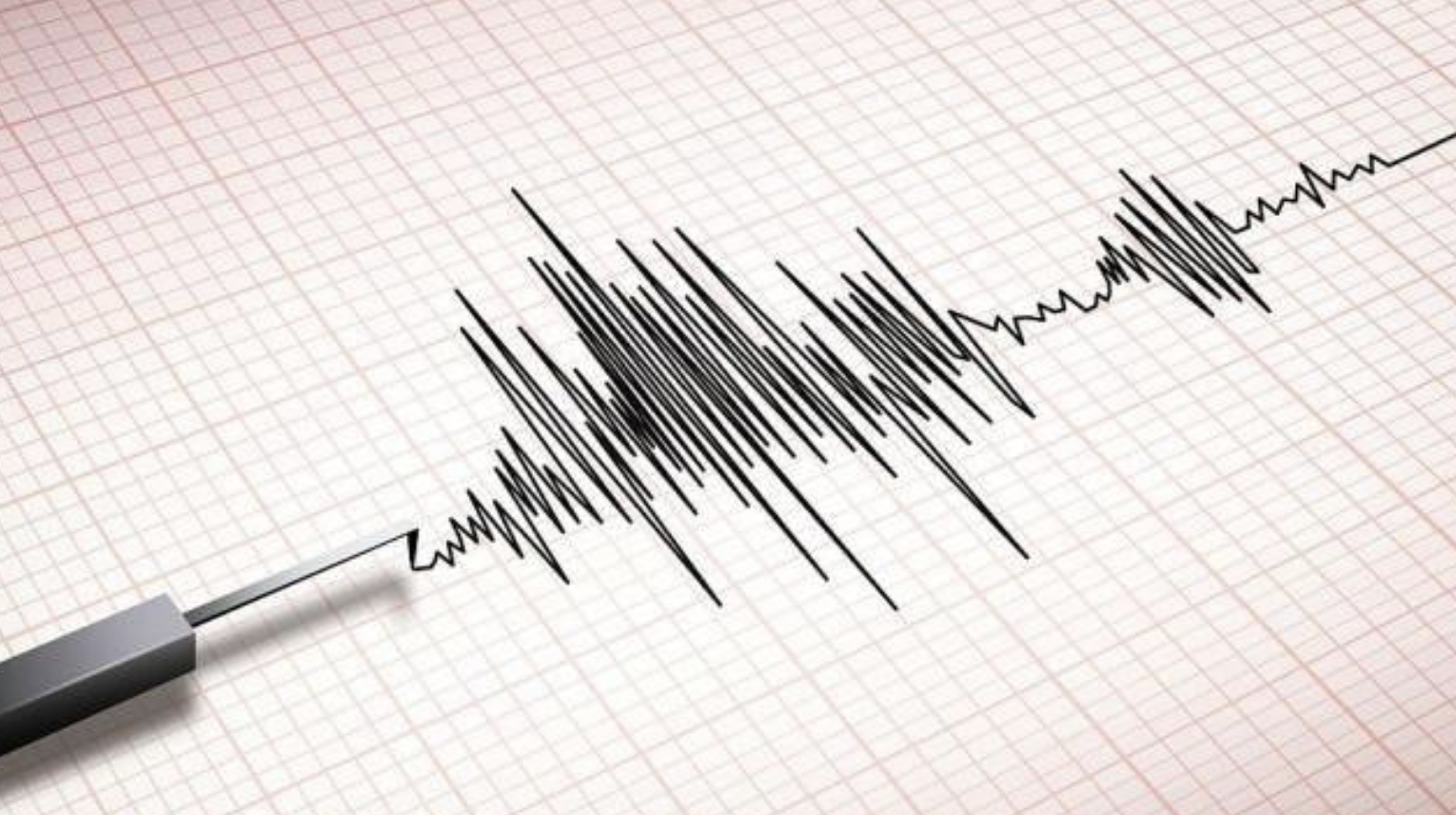 A strong earthquake struck off the Turkish Mediterranean coast on Tuesday, Turkey’s disaster management agency said. There was no immediate report of any damage or casualties.

The Turkish Disaster and Emergency Management Directorate said the quake with a preliminary magnitude of 6.0 struck some 155 kilometres (96 miles) off the resort town of Kas, in Antalya province, at 8:32am.

Kas’ district governor, Saban Arda Yazici, said authorities had not received any reports of damage or injury in Kas or its environs.

Turkey sits on top of major faultlines and earthquakes are frequent.

At least 17,000 people died in a powerful earthquake in northwest Turkey in 1999.