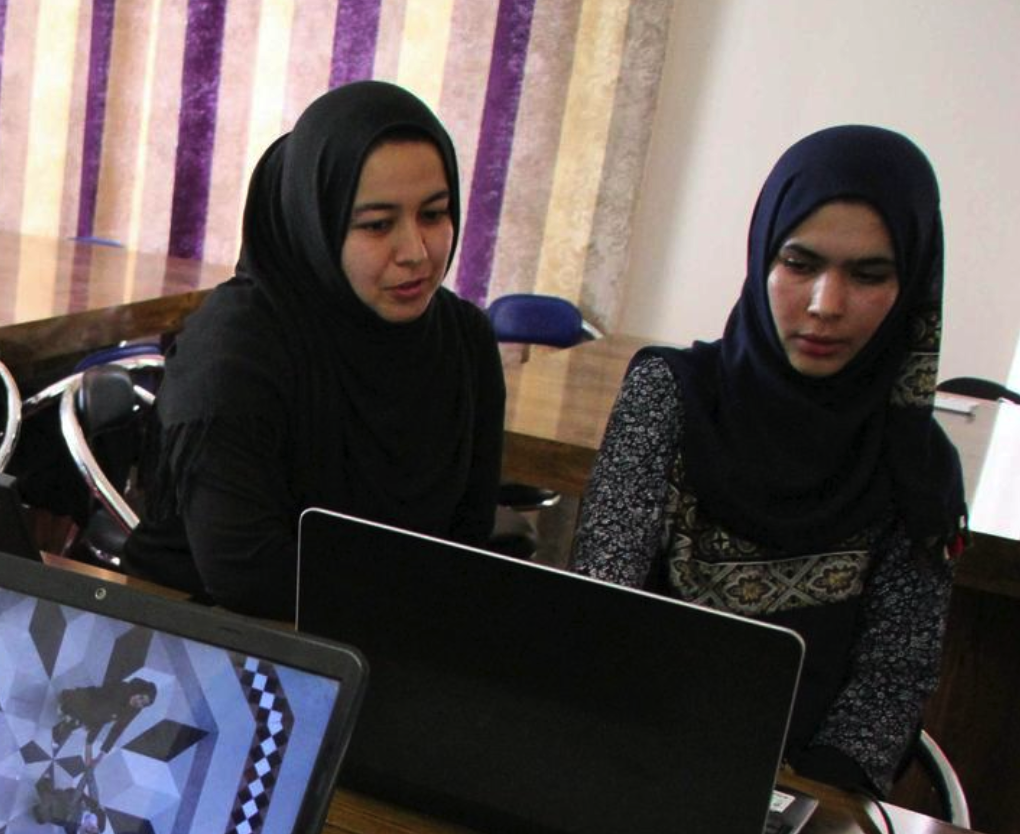 The country is marking October 29 as Coders Day.

The UAE aims to have the highest number of women coders per capita in the world and the country will mark October 29 as Coders Day, a senior official said on Tuesday.

“We aim to have the highest number of women coders per capita in the world. The very first coder in history was also a woman. We need to create the best jobs for them. Every single member of the society needs to interact with coding – whether you’re a 50-year old or not, whether you’re an Emirati or not, you can be a coder,” said Omar Sultan Al Olama, UAE’s Minister of State for Artificial Intelligence, Digital Economy and Remote Work Applications.

The UAE has teamed up with some of the world’s largest companies such as Microsoft, Amazon, Google and others to train 100,000 coders and create 1,000 major digital companies within the next five years.

He noted that the UAE intends to create a coders society where it becomes easier for the companies to access talent. “We have over 60,000 coders in the UAE but there is no coders society in the country… When it comes to business, what matters most to us is quality over quantity.”

Highlighting the importance of regulations, he said the UAE reviews regulations surrounding blockchain, big data laws and everything related to new-age technology every six months because technology is evolving very fast and updating regulations regularly make the countries more agile. “There is a new opportunity and a new challenge every day in the technology sector.”

While speaking at the Gitex Global Leaders Vision forum, he said the governments will be more and more invisible with services and subscriptions being renewed automatically with the increased usage and introduction of new technologies.