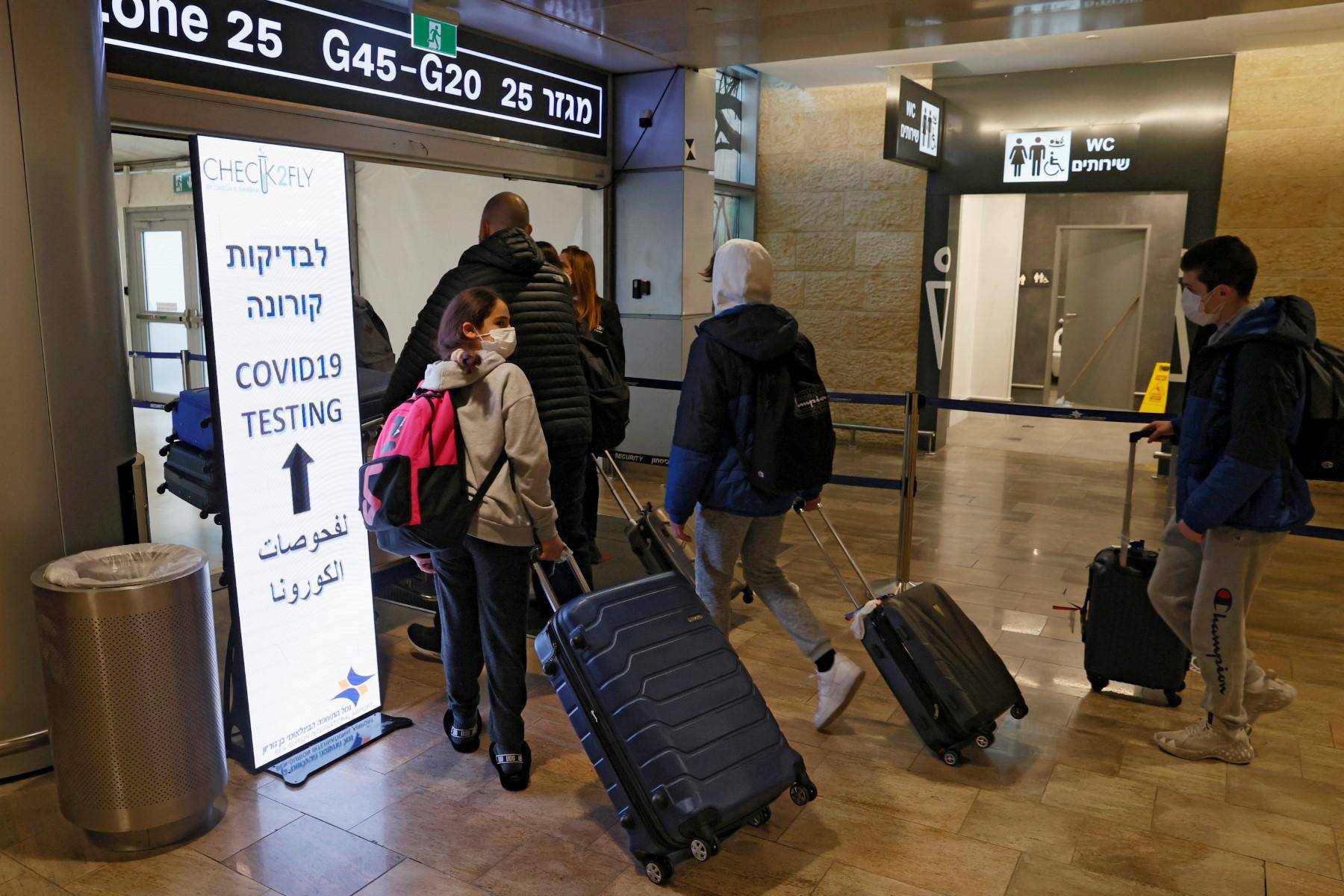 Israel has confirmed a case of a subvariant of the Delta strain of the coronavirus previously reported in some European countries, the health ministry said.

“The variant AY 4.2. that has been discovered in a number of countries in Europe has been identified in Israel,” a ministry statement said late Tuesday.

An 11-year-old boy arriving from Europe was the carrier, the ministry said, adding that the case was identified at Ben Gurion airport in Tel Aviv. The boy was quarantined and no further contacts have been discovered, the ministry said.

The AY 4.2. variant has turned up several times in the United Kingdom.

Francois Balloux, professor of computational systems biology at University College London, has told AFP that the subvariant is rare and does not appear to pose the same risk of significantly increased transmission as other strains.

The variant was discovered as Israel considers loosening restrictions on tourism following a drop in cases.

An earlier plan to reopen the borders foundered amid a rise in cases driven by the Delta strain.

Authorities launched an aggressive campaign to inoculate citizens with a third, booster shot of the Pfizer-BioNTech vaccine, which drove down infections.

On Wednesday, authorities reported 1,487 new cases over the previous 24 hours.