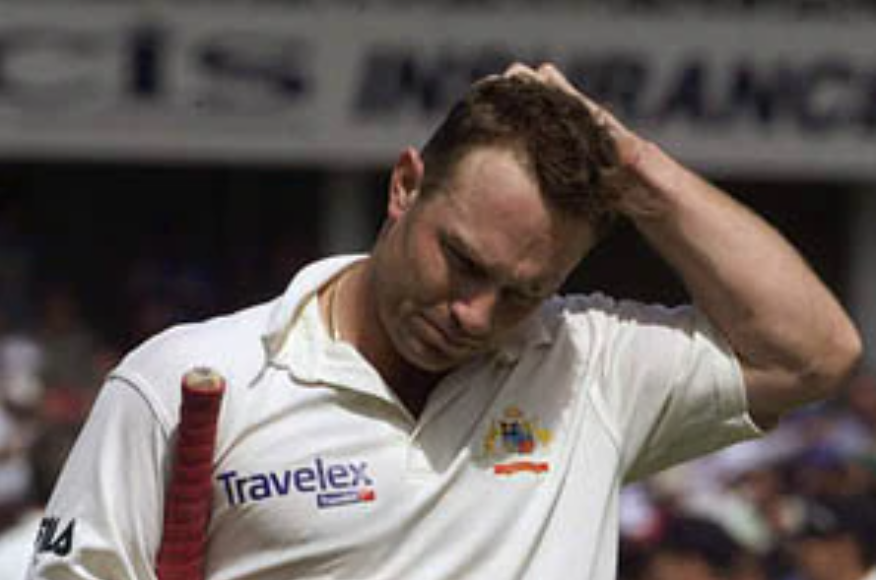 The 51-year-old was taken on Wednesday morning to Manly police station, where he remains, as per the Sydney Morning Herald. New South Wales police confirmed that they received reports of a domestic violence incident alleged to have occurred on October 12.

“Officers attached to the Eastern Suburbs Police Area Command commenced an investigation yesterday [on Tuesday] after receiving reports of a domestic violence incident alleged to have occurred on Tuesday 12 October 2021,” NSW Police said in a statement on Wednesday. “Following inquiries, detectives attended a home at Manly about 9.20 am and spoke with a 51-year-old man. He has since been arrested and taken to Manly police station,” the statement added.

Slater played in 74 Test matches and 42 One Day Internationals for the men’s Australia national cricket team. During his test career which lasted for close to a decade, he smashed 5,312 runs before his 2004 retirement.