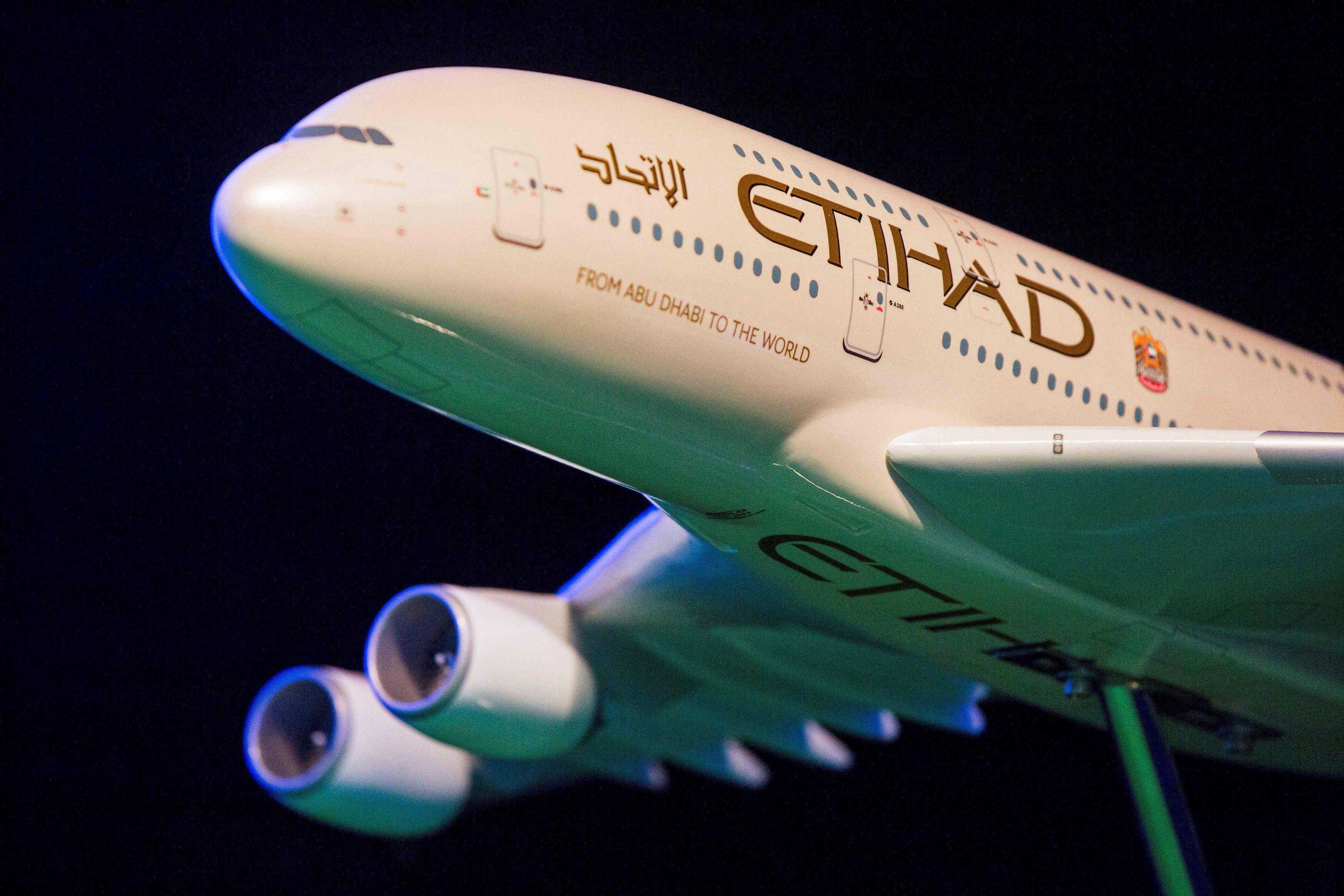 Emirates, Etihad and other carriers will host major recruitment drives to cater to growing passenger demand

Carriers from the UAE and Middle East will hire around 196,000 new personnel over the next 20 years, including 54,000 pilots, 51,000 technicians and 91,000 cabin crew members, Boeing said in its latest forecast on Wednesday.

The US aircraft manufacturer projected that the regional carrier will require 3,000 new aeroplanes valued at $700 billion (Dh2.57 trillion) by 2040.

Emirates will recruit 3,000 cabin crew and 500 airport services employees in the coming months to cater to growing passenger demand. Etihad will host a major recruitment drive to hire up to 1,000 individuals with hospitality experience to join its cabin crew team.

Vijay Gandhi, regional director for Europe, Middle East and Africa at Korn Ferry, has told Khaleej Times that Gulf aviation-specific roles are being filled with the return of flights starting to operate to higher capacity in the last few months. The hiring of core aviation roles will continue on a need basis.

“We will continue to see staggered recruitment or correction amongst airlines in non-core functions,” said Gandhi

Randy Heisey, managing director of commercial marketing for the Middle East at Boeing, said: “The Middle East region’s role as a global connecting hub continues to be important for developing markets to and from Southeast Asia, China and Africa. The region has been a leader in restoring confident passenger travel through multi-faceted initiatives that aid international travel recovery.”

Boeing projected that Middle East passenger traffic and the region’s commercial fleet will more than double over the 20-year forecast period.

More than two-thirds of aeroplane deliveries to the Middle East will accommodate growth, while one-third of deliveries will replace older aeroplanes with more fuel-efficient models such as the 737 MAX, 787 Dreamliner and 777X.

Boeing sees the Middle East commercial jet and services market to be valued at more than $1.4 trillion in the next 20 years.

It forecast the freighter fleet will nearly double from 80 aircraft in 2019 to 150 by 2040. The current single-aisle fleet of 660 aeroplanes is forecast to nearly triple to 1,750 jets.