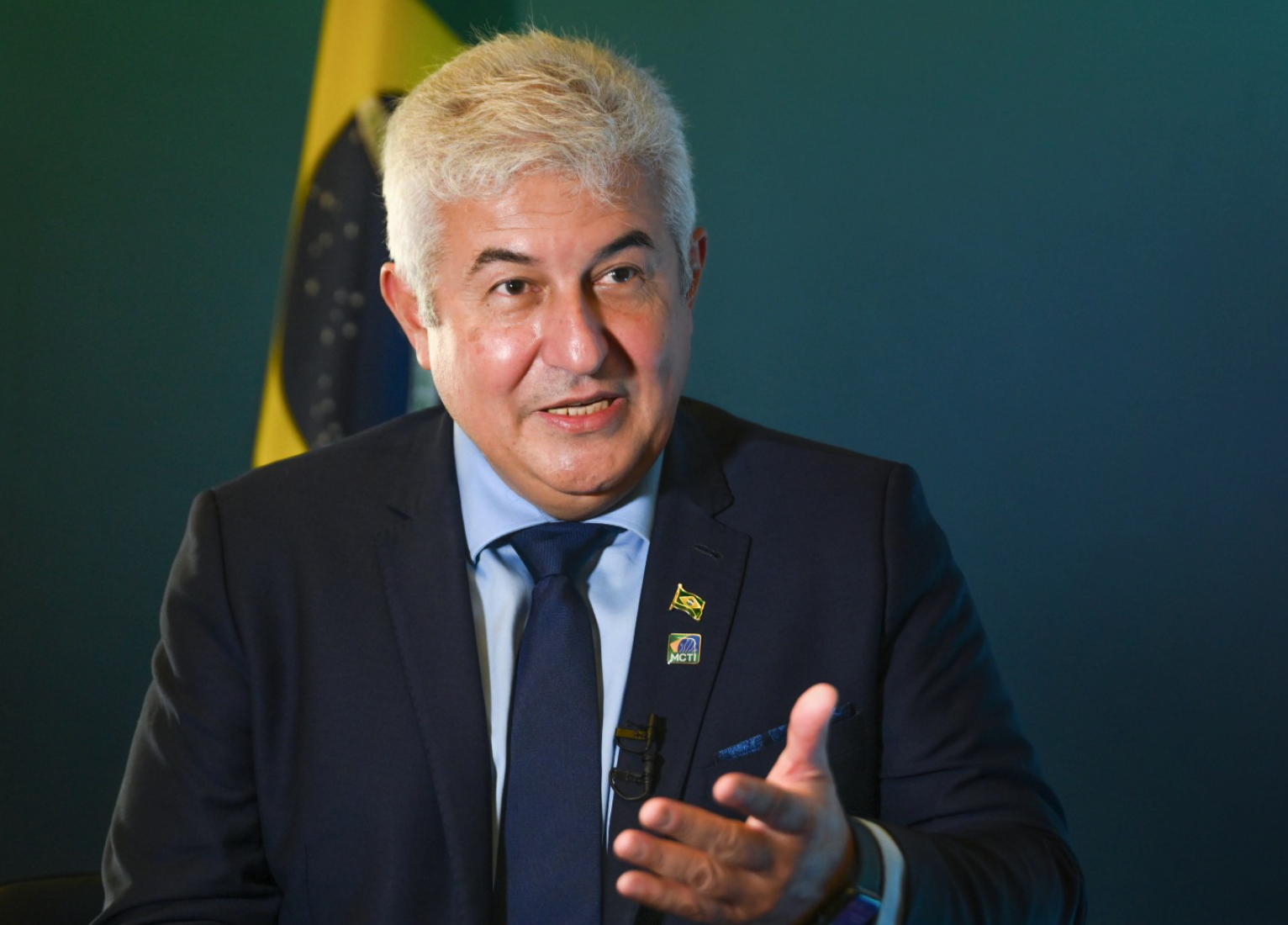 Brazil is seeking the UAE’s collaboration in its projects to produce vaccines for the existing and future pandemics and other tropical diseases, a senior Brazilian official told Emirates News Agency (WAM).

“We are going to test the first Brazilian vaccine [against Covid-19] this month that can be [useful] for even future pandemics,” said Marco Pontes, Brazilian Minister of Science, Technology and Innovation, who is on a working visit to the UAE.

In an exclusive interview with WAM in Dubai, the astronaut-turned minister said that Brazil has invested in 15 strategies [with 15 types of different technologies] for vaccines. Clinical trials of four of them are starting soon. One among them – an RNA messenger vaccine named RNA-MCTI-Cimatec-HDT – will have phase one and two clinical trials this month.

“I think they will be ready for production next year. Brazil will be one more player [in vaccine industry] to be able to help other countries. It is important for South America to have a country [in the continent] to provide vaccines for future pandemics as well,” Pontes said.

He added that Brazil will develop vaccines for diseases such as dengue, chikungunya and yellow fever etc. that are prevalent in tropical countries, including Brazil.

Asked about Brazil’s potential collaboration with the UAE in such vaccine projects, the minister said, “For sure! This is one of the reasons I brought my team here now, not only to demonstrate what we are doing there in Brazil in several different areas, but also to try and get some partnership, collaboration or cooperation, especially with companies [in UAE] that want to work with Brazil.”

He pointed out that Brazil is a big country with more than 200 million people. “So it’s a big market. It’s a good opportunity for us and for other countries or investors that can invest in Brazil [in projects including vaccine research and production],” Pontes said.

Before becoming the Minister of Science, Technology and Innovation of Brazil on 1st January 2019, he had an illustrious career as an astronaut.

Pontes is the only Brazilian to go to space and the first astronaut to officially represent a southern hemisphere country in a space expedition. He was a mission specialist on Centenary Mission in 2006, a partnership between the Brazilian and the Russian space agencies.

Pontes said Brazil is interested in forging collaboration in the UAE’s space projects. About the UAE’s announcement early this month about a new interplanetary mission to be launched in 2028, with the primary goal of exploring the asteroid belt between Mars and Jupiter, the minister said, “I think this is wonderful. I went to the Space Agency here. I talked with some of the guys there and they are amazing. It’s really good to have more countries going ahead in space sector. I hope we can work together in some of those projects,” he said. Pontes added that students or researchers from both countries can work together.

Both countries can also work together in new and emerging technologies such as Artificial Intelligence, biotechnology and related sectors, he said.