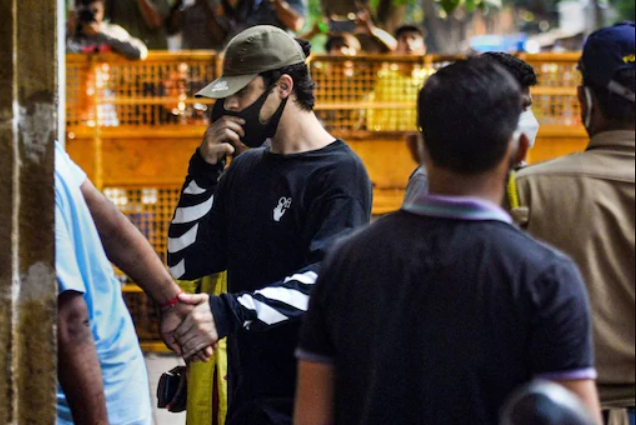 The Mumbai High Court is set to hear Aryan Khan’s bail application on October 26, according to the Times of India.

Earlier on Wednesday, the bail applications of Aryan Khan, Arbaaz Merchant and Munmun Dhamecha were rejected by Mumbai’s Narcotics Drugs and Psychotropic Substances (NDPS) in connection with their alleged involvement in the cruise drugs party case.

>> Aryan Khan’s arrest: A timeline of what happened in the drugs bust case