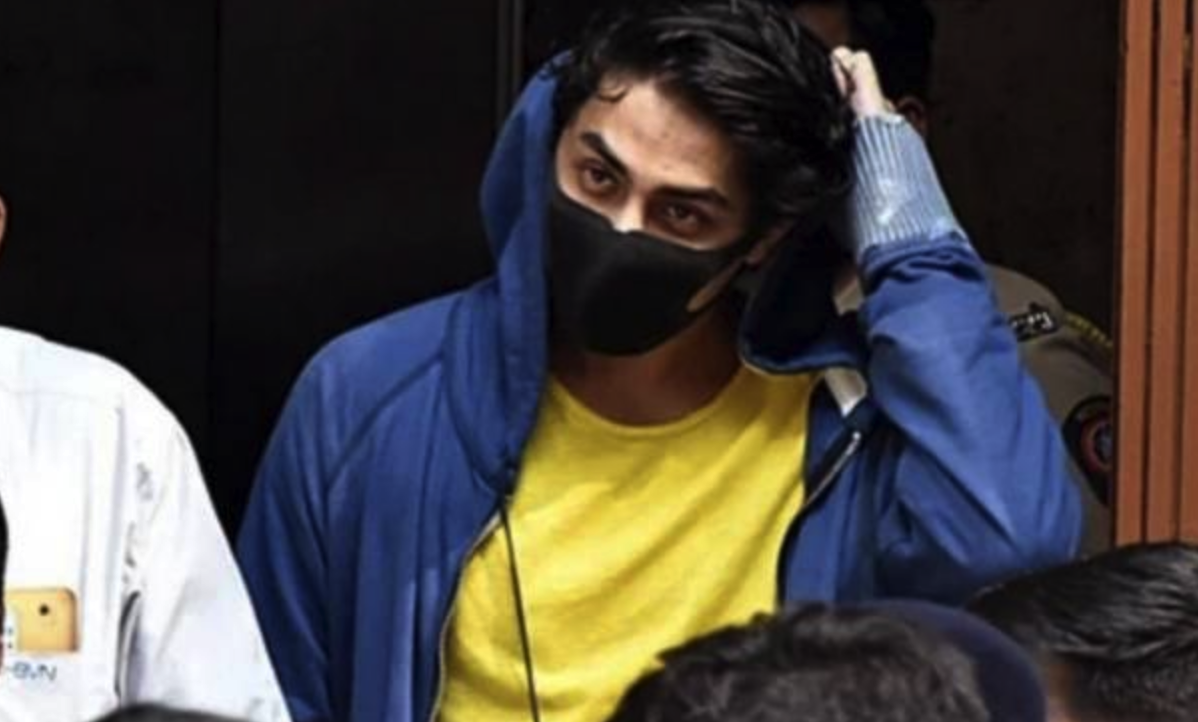 A total of 20 people have been arrested so far in the cruise ship drug case.

Mumbai’s Special Narcotic Drugs and Psychotropic Substances (NDPS) court on Thursday extended the judicial custody of Aryan Khan and others till October 30 in connection with the cruise ship drug case.

Earlier on Wednesday, the special court refused to grant bail to Aryan Khan and two others in connection with the seizure of drugs. Following this, Aryan Khan moved a bail application in the Bombay High Court against the NDPS court order on his bail rejection.

After moving to Bombay High Court yesterday, the court today said that it would hear Aryan Khan’s bail application on October 26.