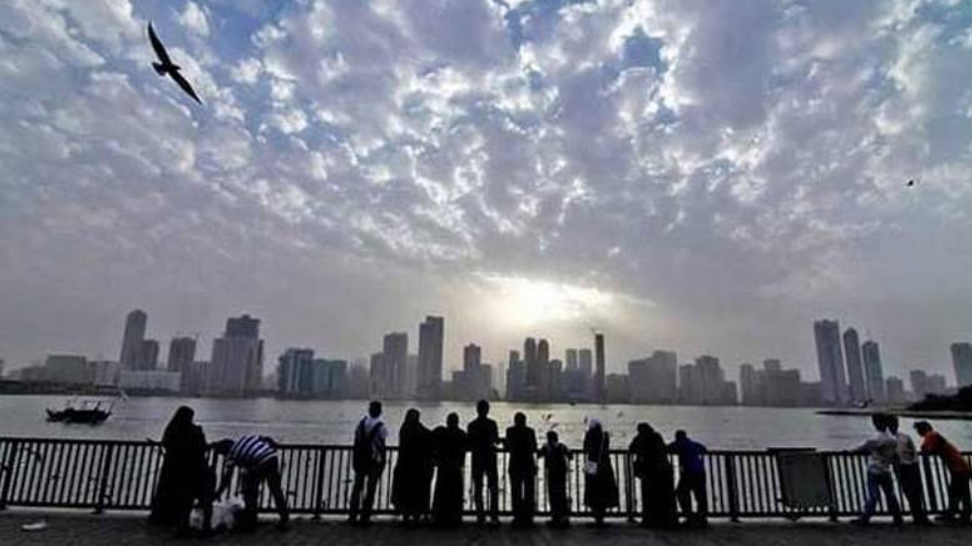 Fog was reported over several areas in the UAE on Thursday, with a cloudy day forecast overall.

The National Centre of Meteorology issued several alerts showing areas that were expected to have decreased visibility due to mist formations.

It will be humid by night and Friday morning, with a probability of fog over some eastern internal regions then as well.

Skies will be fair to partly cloudy, hazy at times, during the daytime, with some low clouds appearing eastward. Light to moderate winds, freshening at times, will cause blowing dust during the day as well.

Seas will be moderate, becoming rough by afternoon in the Arabian Gulf and slight in the Oman Sea.