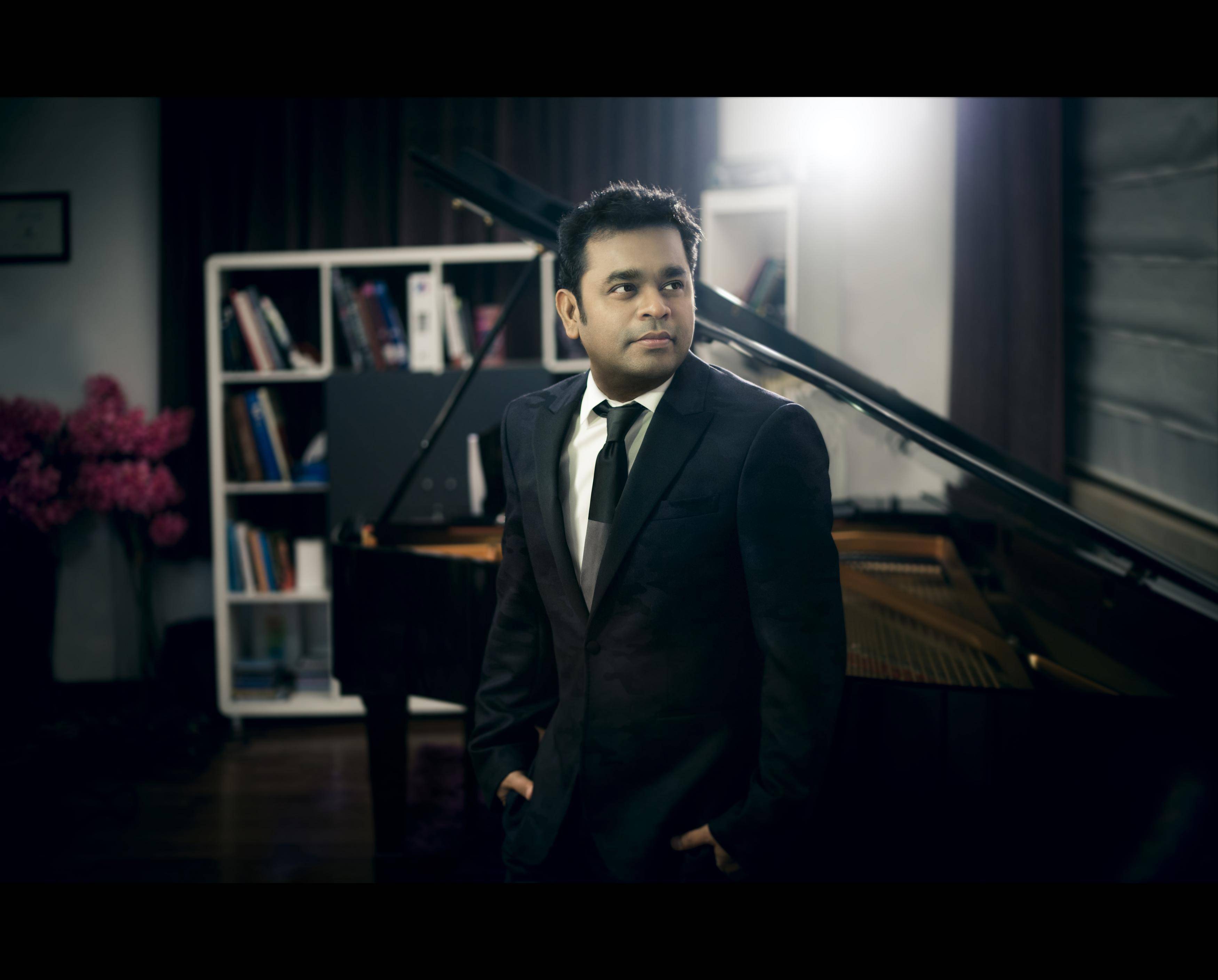 Starting at 7pm at Expo 2020’s Jubilee Park, the Firdaus Orchestra, led by conductor Yasmina Sabbah and representing a melange of musical talent from across the Arab world, will bring their spellbinding showcase to Expo’s Space Week celebrations.

The one-hour performance will include “Also Sprach Zarathustra,” the theme from 2001: A Space Odyssey, as well as music from Star Wars and ET – Adventures on Earth. It will also feature Karl Jenkins’ “Palladio,” Beethoven’s “Symphony No. 5,” and a grand finale performance by A.R. Rahman who will present an exclusive new composition, Humanitas-Proorismós-Al Amal – an ode by the composer to explorers of space. ‘Al Amal’ is the Arabic word for ‘Hope’, which, fortuitously, is also the name of the first Arab mission to Mars.

AR Rahman said: “To know the unknown is the quest of life, and by exploring space we explore ourselves.”

Expo ticket-holders wishing to attend the orchestra’s inaugural performance on Saturday should arrive early. Due to limited capacity at the venue, access will be given on a first-come, first-served basis. Expo tickets can be purchased online at www.expo2020.com.

Running from October 17 to October 23, Expo 2020’s Space Week is hosting astronauts, thought-leaders, and other space experts – highlighting the latest innovations in space research and travel and providing a platform to discuss critical issues.