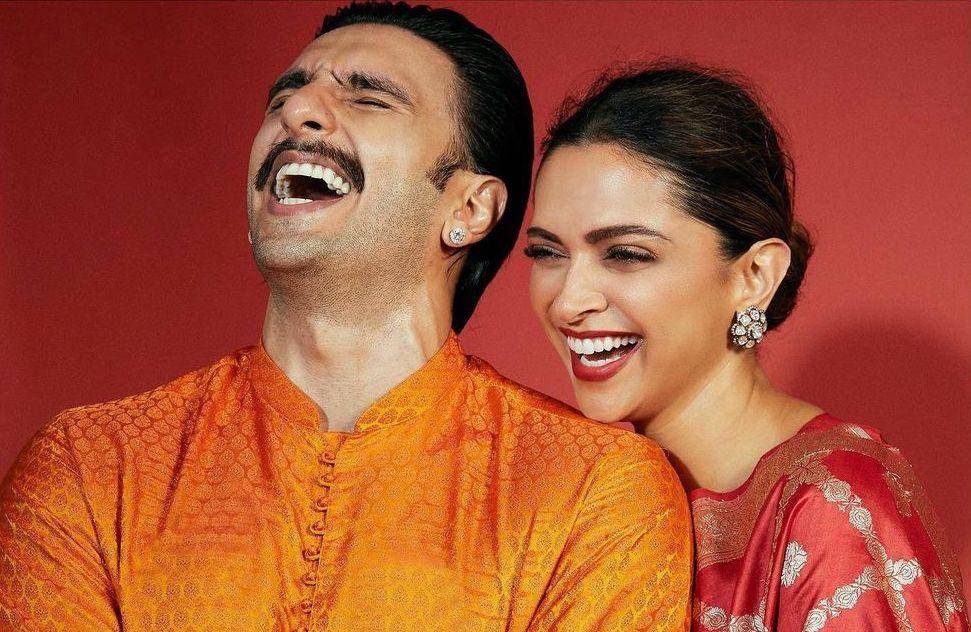 According to Outlook India, Bollywood superstars Deepika Padukone and Ranveer Singh are among the interested contenders.

In addition, the Glazer family, the owners of the English Premier League Manchester United, have expressed their interest in the two IPL teams. The Adani Group and the RP-Sanjeev Goenka Groups are also in a race to own the teams.

Winning bids could be anywhere between $375 to $425 million per team for a 10-year licence.

An elimination round will be held, where all bids will be ‘technically’ verified as per rules laid out by the Board of Control for Cricket in India (BCCI). All successful bids will then be opened and the highest bidders will be awarded the teams.

The results are expected to be revealed on October 25 in Dubai, a day after the much-anticipated match against India and Pakistan at T20 World Cup, Outlook reported.