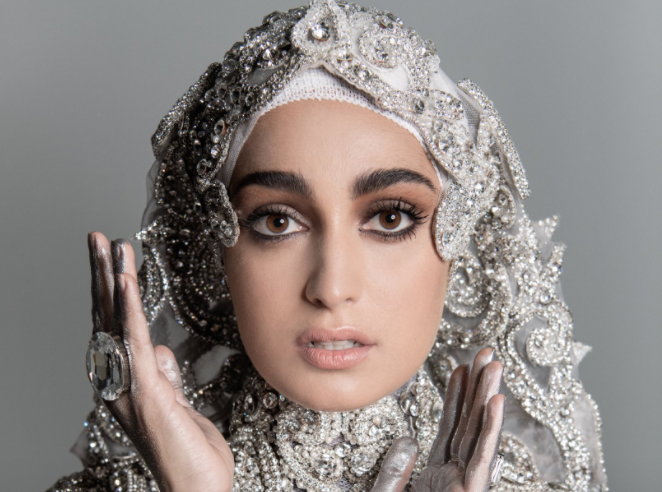 The first batch of candidates to compete for the title of Miss Universe UAE have been announced.

The Miss Universe Organization and Yugen Events announced the historic first-ever Miss Universe UAE on October 7, 2021. The event is set to take place in Dubai.

A few hours after the announcement of the pageant, the Miss Universe website crashed as over 12,000 candidates logged in to apply. The delegation whittled the applications down to 300 and selected its 30 official candidates on Thursday.

All women, between the ages of 18 to 28, who had a three-year residency, possessing a valid Emirates ID and passport, were qualified to join.

The 2022 event will be held in Dubai for three hours, where candidates will get the opportunity to showcase their intelligence, style and talent.

According to an official press release, the swimwear category will be dropped from the event this time “in respect of the UAE’s culture and traditions.”

A charity dinner will formally present the candidates on November 4.

The preliminary rounds will then take place on November 5, where the Top 15 will be chosen. From the semi-finalists will be selected the top five.

The coronation night will be held at La Perle, Al Habtoor City, on November 7.

The five remaining candidates will compete in a question-and-answer round that will pick out the final three and the eventual winner.