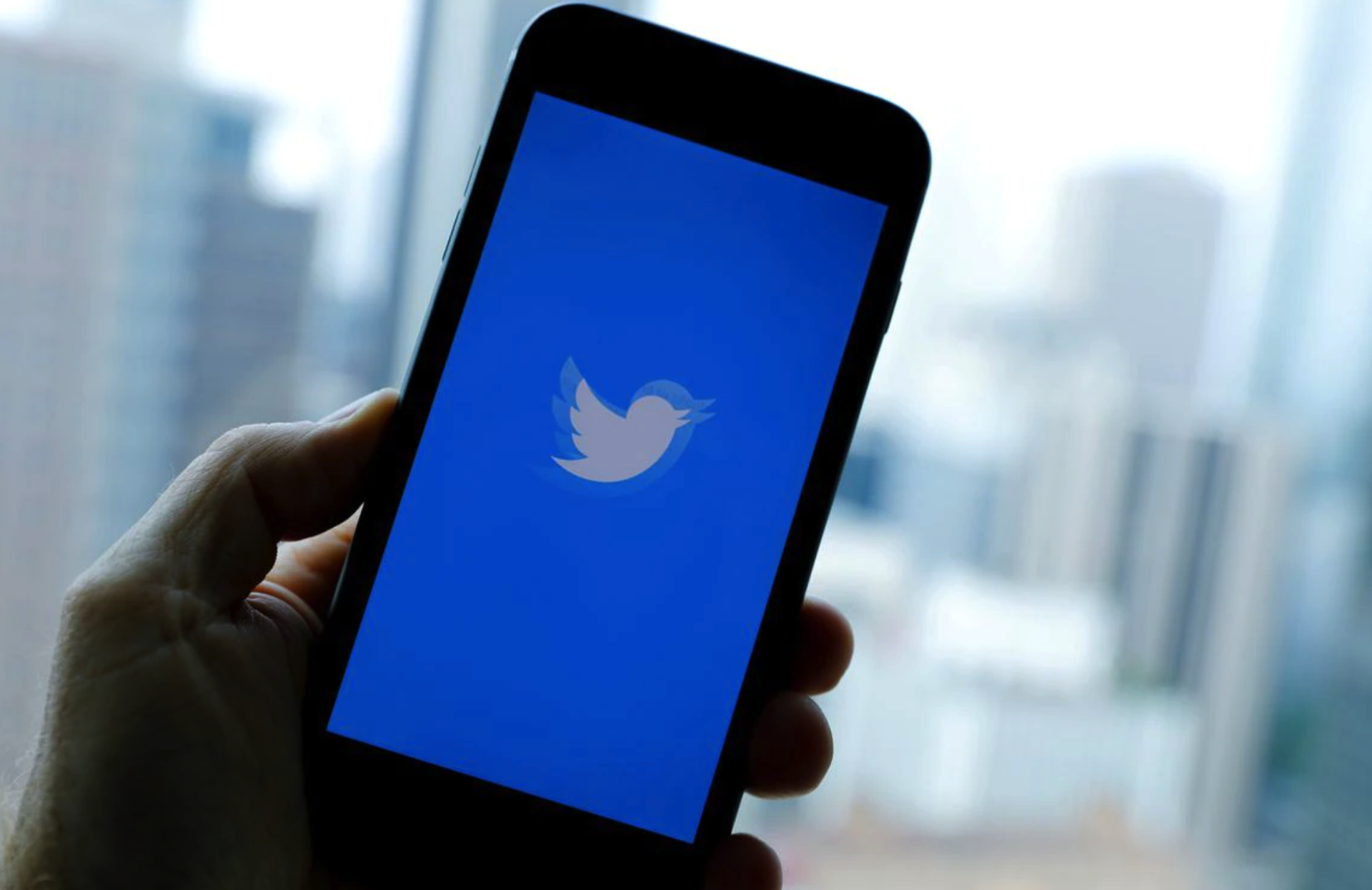 Almost after a year, tech-giant Twitter is finally providing an opportunity to its users of both iOS and Android to host their own Spaces on the platform.

As per the Verge, Twitter first launched Spaces in November 2020, but the ability to actually host a Space was limited to users with 600 followers or more; and now, almost one year later, the tech giant has rolled out the feature to all of its users.

The feature was earlier scheduled to be out by April, but the Spaces team has recently tweeted to announce the change, noting that users on both Android and iOS will now be able to host Spaces.

It also offers a GIF that briefly refreshes users on how to host a Space, in case a user has forgotten after all these months, as per The Verge.

The microblogging platform has also released a slew of new features for Spaces, like the ability to add co-hosts and up to 10 speakers. It created a fund for Spaces creators called the Spark Program and even piloted Ticketed Spaces, otherwise known as audio rooms that require you to pay for entry.

This has been already done earlier when the feature was restricted to only 600 users.