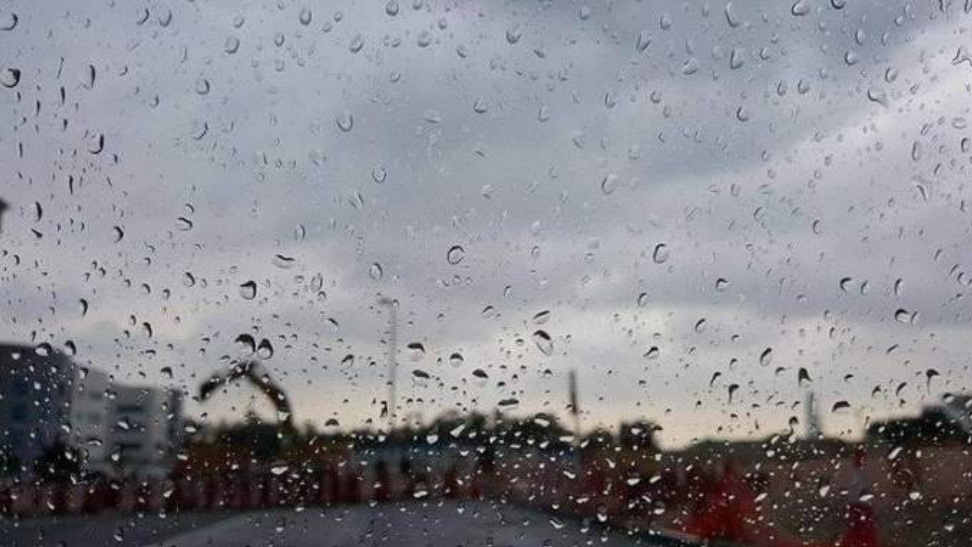 UAE residents can look forward to a dip in temperature on Friday.

According to the National Centre of Meteorology, low clouds associated with light rains are expected to appear eastward, causing a dip in temperature. Skies will be fair to partly cloudy and hazy at times during the daytime.

The weather body also issued an alert warning of rough seas in the Arabian Gulf, which is expected to become moderate gradually by night. The Oman Sea will remain slight.

Light to moderate winds, freshening at times, can cause blowing dust during the daytime.