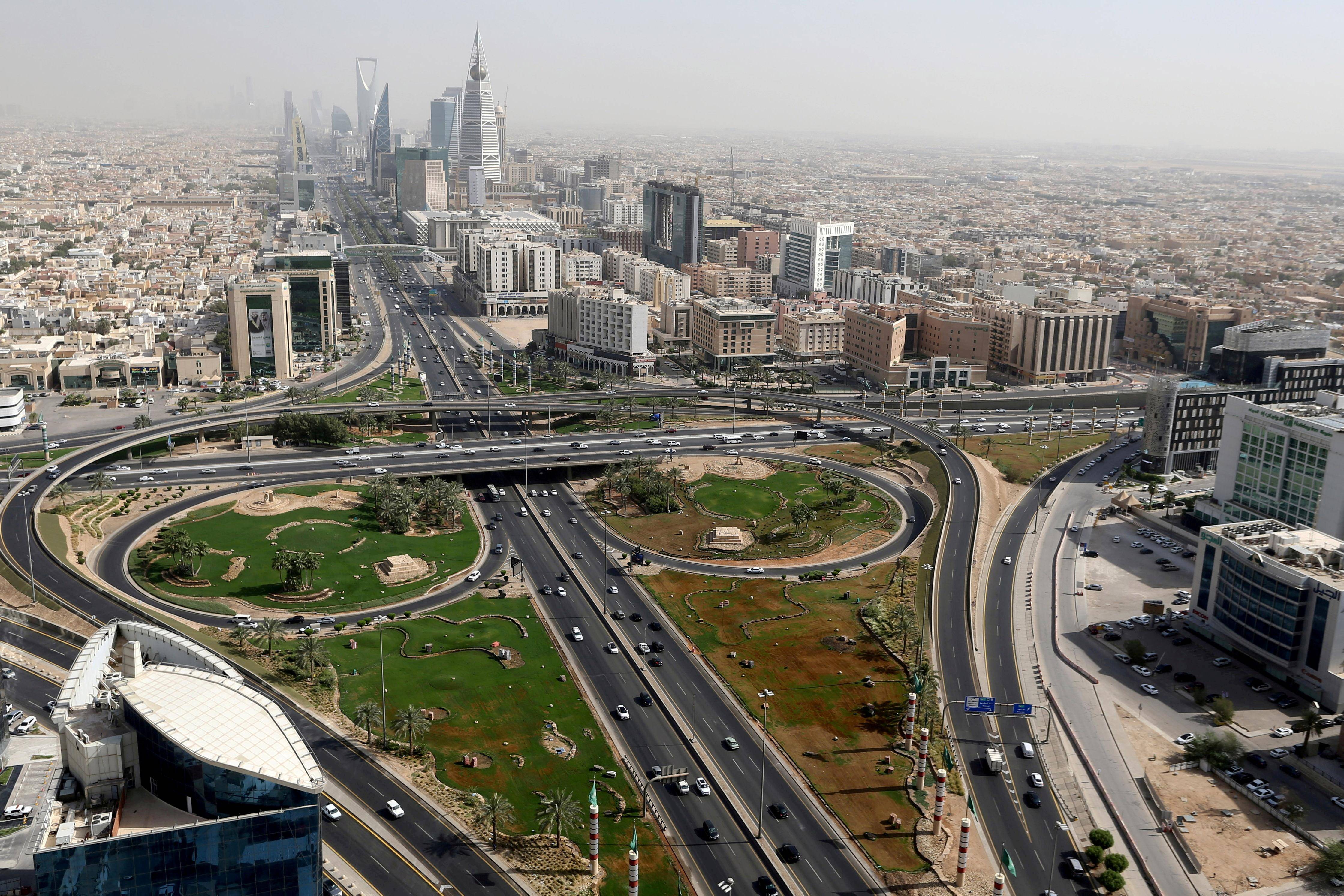 The Saudi Green Initiative aims to eliminate 278 million tonnes of carbon emissions per year, up from a previous target of 130 million tonnes

The Crown Prince of Saudi Arabia said on Saturday that the world’s top oil exporter aims to reach zero-net emissions by 2060 and more than doubled its annual target to reduce carbon emissions to almost 280 million tonnes.

Crown Prince Mohammed bin Salman was speaking in recorded remarks at the Saudi Green Initiative, which comes ahead of the COP26 global climate summit, that hopes to agree on deeper emissions cuts to tackle global warming.

“The Kingdom of Saudi Arabia aims to reach zero-net emissions by 2060 under its circular carbon economy programme in accordance with the kingdom’s development plan … while maintaining the kingdom’s leading role in strengthening security and stability of global oil markets,” Prince Mohammed said.

Riyadh, a signatory to the Paris climate pact, on Saturday set out details of its nationally determined contributions (NDCs) — goals for individual states under global efforts to prevent average global temperatures from rising beyond 1.5 degrees Celsius above pre-industrial levels.

The United States and the EU want Saudi Arabia to join a global initiative on slashing emissions of methane by 30 per cent from 2020 levels by 2030. US climate envoy John Kerry will attend a wider Middle East green summit Riyadh is hosting on Monday.

Prince Mohammed said the Saudi Green Initiative aims to eliminate 278 million tonnes of carbon emissions per year, up from a previous target of 130 million tonnes.

Saudi Arabia in March pledged to reduce carbon emissions by more than 4 per cent of global contributions through initiatives including generating 50 per cent of its energy needs from renewables by 2030 and planting billions of trees in the desert state.

Fellow Gulf OPEC producer the UAE earlier this month announced a plan for net-zero emissions by 2050.