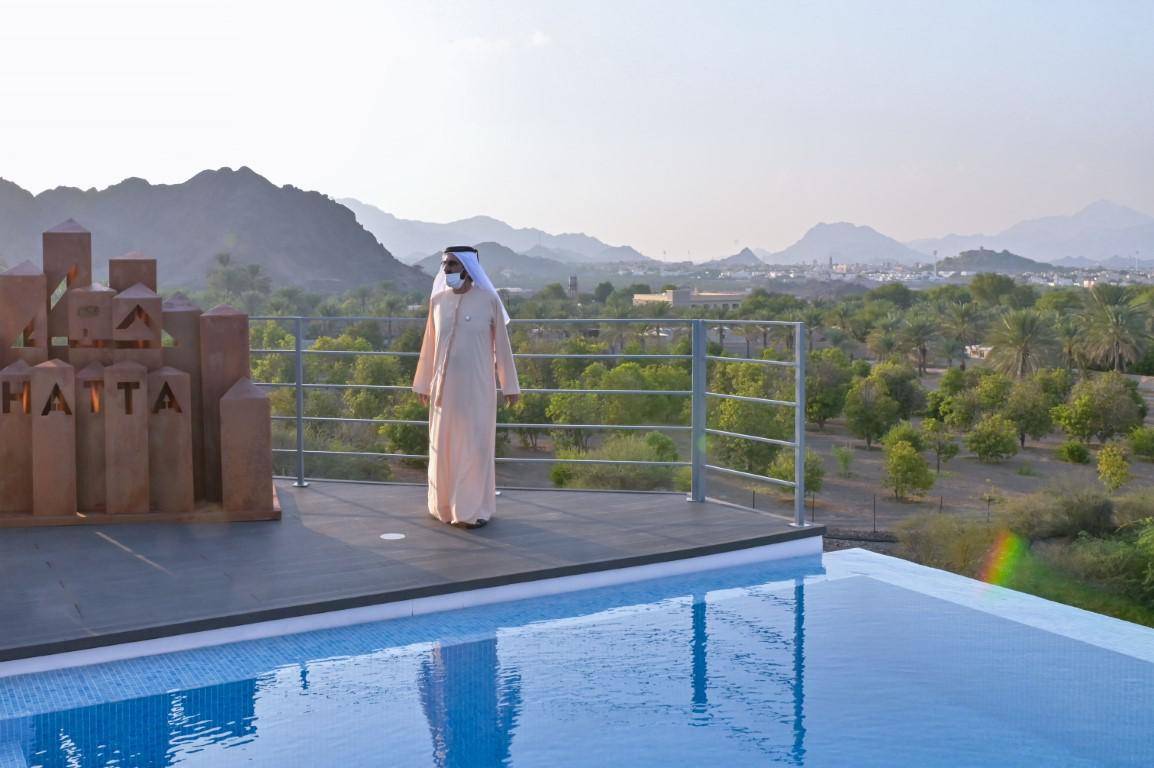 The Ruler of Dubai on Saturday announced the latest launch of a comprehensive development plan in Hatta.

His Highness Sheikh Mohammed bin Rashid Al Maktoum, Vice-President and Prime Minister of the UAE and Ruler of Dubai, took to Twitter to share the news as well as a video of the latest plans.

A new beach, lake, transportation system for the mountain slopes, hotel facilities, bicycle paths that stretch along an area of 120km, and the longest mountain trail in the country are among the projects announced.

Sheikh Mohammed also said that a permanent committee has been appointed to oversee the development of Hatta.

The goal, he added, is to build an integrated economic development model that can benefit the people of Hatta.

>> UAE: Hatta Sustainable Waterfalls project to be completed by November 2022

In a statement to Emirates News Agency (Wam), the Dubai Ruler said: “(Hatta) represents a unique tourist destination for families in the United Arab Emirates.”