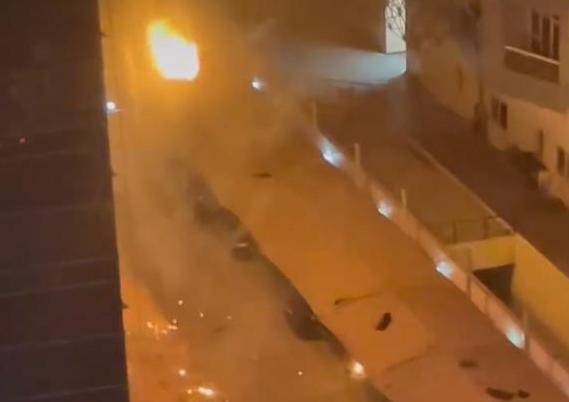 Dubai Civil Defence authorities have put out a blaze that broke out in a residential tower in Dubai Marina.

The incident at Marina Diamond 2 in Al Sayorah Street took place in the early hours of Saturday.

The flames were extinguished before daybreak at 5.30am, according to eyewitnesses. Videos shared on social media showed the fire spreading to the upper floors of the 15-storey building.

>> India: Man falls to death after massive fire breaks out in Mumbai apartment

No casualties were reported. Police barricaded the streets leading up to the building and all residents were safely evacuated. The residential complex has approximately 260 apartments and is 60 metres tall.