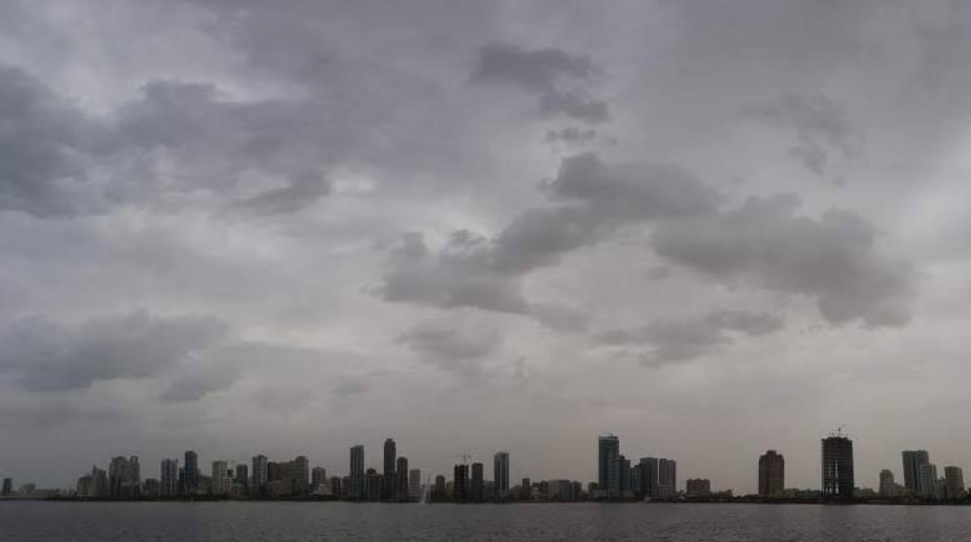 Residents can expect skies to be fair to partly cloudy in general on Saturday.

According to the National Centre of Meteorology, low clouds will appear over some eastern and western areas.

It will be humid by night and Sunday morning, with the probability of mist formations over some internal areas. There will also be light to moderate winds, freshening at times.